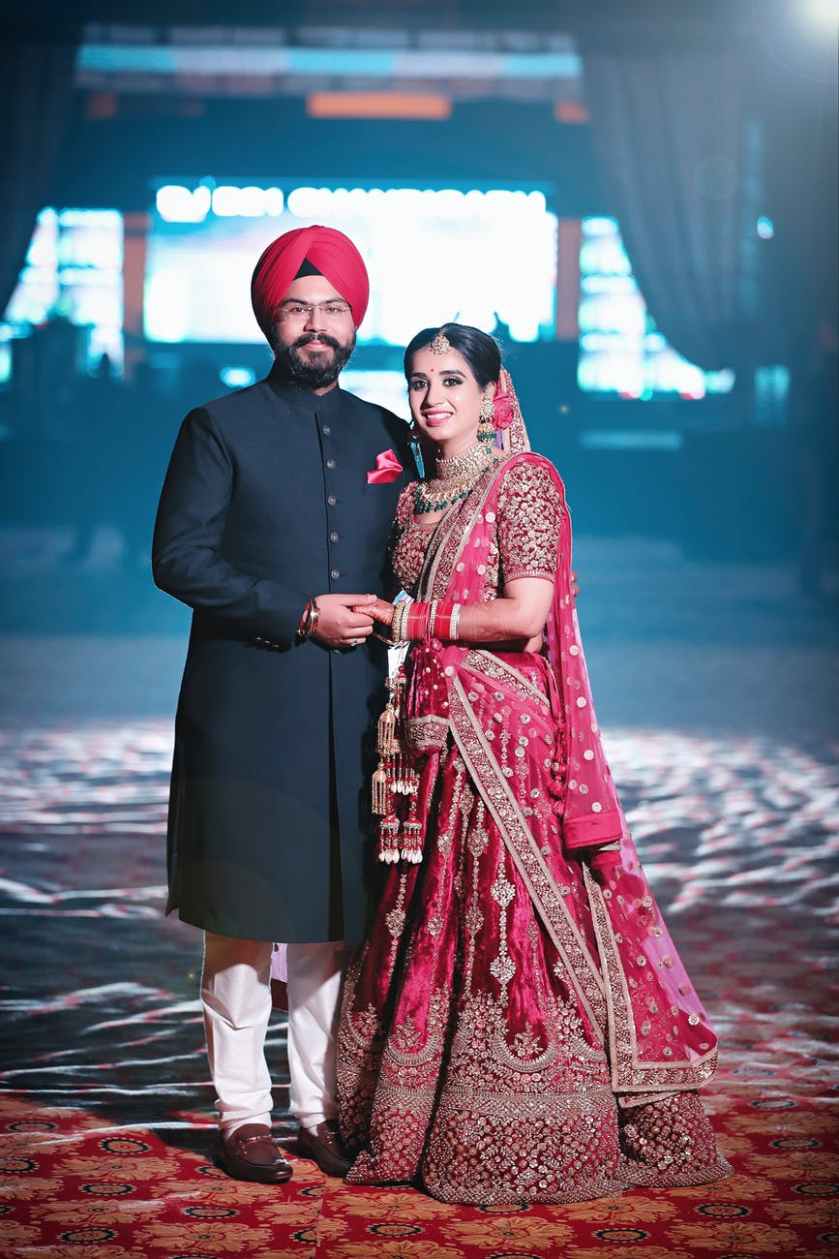 The Hindu marriage Act is an Act of the Parliament of India enacted in 1955. Three other important acts were also enacted as part of the Hindu Code Bills during this time: the Hindu Succession Act (1956), the Hindu Minority and Guardianship Act (1956), the Hindu Adoptions and Maintenance Act (1956). The main purpose of the act was to amend and codify the law relating to marriage among Hindus and others.

Section 19 of the Hindu Marriage Act, 1955 (HMA) deals with the territorial jurisdiction of Petitions filed under the Act.

This Section states the courts to which petition can be filed-

“The Court to which petition shall be presented. Every petition under

(i) The marriage was solemnized, or

(ii) The respondent, at the time of the presentation of the petition, resides, or

(iii) The parties to the marriage last resided together, or

[(iii a) in case the wife is the petitioner, where she is residing on the date of presentation of the petition, or]

(iv) The petitioner is residing at the time of the presentation of the petition, in a case where the respondent is, at that time, residing outside the territories to which this Act extends, or has not been heard of as being alive for a period of seven years or more by those persons who would naturally have heard of him if he were alive.]

This jurisdiction applies to a marriage solemnized under this Act only.

The word “resides” must refer to an actual place of residence rather than a legal or construction residence; it does not imply the location of a residence.

It enables the parties to file the divorce Petitions under any one of them as per their convenience.

“Section 19 has nothing to do with the period of stay. Even a brief stay in the country may be enough to provide the court jurisdiction to hear the petition. If the husband and wife had lived in the same house together, they must be considered to have lived together if they share a residence. The satisfaction of a marriage relationship is not a crucial factor in judging whether or not the relationship is healthy. The husband and wife had shared a home. As a result, the factum of residency and that it is not the material purpose of dwelling that is important.”