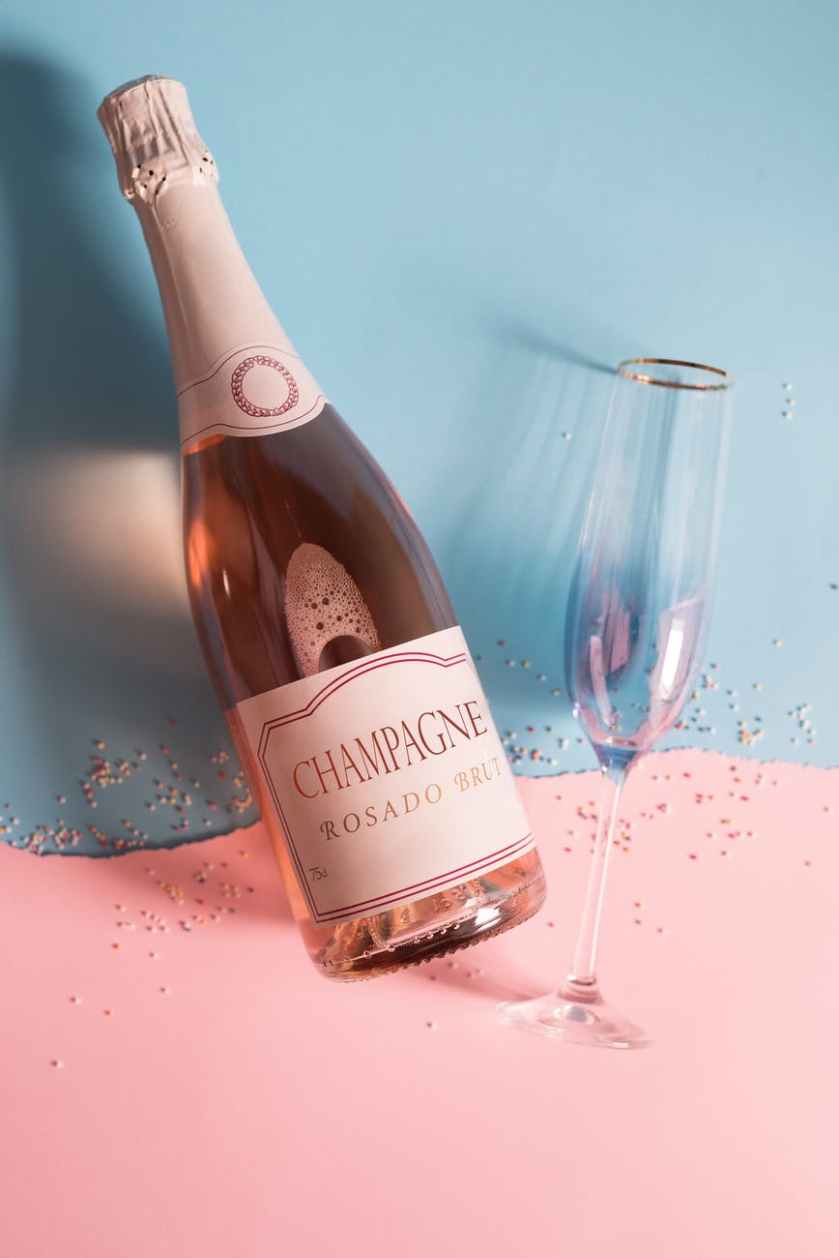 Wine is an alcoholic drink typically made from fermented grapes. Yeast consumes the sugar in the grapes and converts it to ethanol, carbon dioxide and heat. Different varieties of grapes and strains of yeasts are major factors in different styles of wine. These differences result from the complex interactions between the biochemical development of the grape, the reactions involved in fermentation, the grape’s growing environment, and the wine production process. Many countries enact legal appellations intended to define styles and qualities of wine. These typically restrict the geographical origin and permitted varieties of grapes, as well as other aspects of wine production. Wines not made from grapes involve fermentation of additional crops, including rice wine and other fruit wines such as plum, cherry, pomegranate, currant and elderberry.

Wine has long played an important role in religion. Red wine was associated with blood by the ancient Egyptians and was used by both the Greek cult of Dionysus and the Romans in their Bacchanalia; Judaism also incorporates it in the Kiddush, and Christianity in the Eucharist. Egyptian, Greek, Roman, and Israeli wine cultures are still connected to these ancient roots. Similarly the largest wine regions in Italy, Spain, and France have heritages in connection to sacramental wine, likewise, viticulture traditions in the Southwestern United States started within New Spain as Catholic friars and monks first produced wines in New Mexico and California.

Wine is usually made from one or more varieties of the European species Vitis vinifera, such as Pinot noir, Chardonnay, Cabernet Sauvignon, Gamay and Merlot. When one of these varieties is used as the predominant grape (usually defined by law as minimums of 75% to 85%), the result is a “varietal” as opposed to a “blended” wine. Blended wines are not necessarily inferior to varietal wines, rather they are a different style of wine-making.

Wine can also be made from other species of grape or from hybrids, created by the genetic crossing of two species. V. labrusca (of which the Concord grape is a cultivar), V. aestivalis, V. rupestris, V. rotundifolia and V. riparia are native North American grapes usually grown to eat fresh or for grape juice, jam, or jelly, and only occasionally made into wine.

Wine tasting is the sensory examination and evaluation of wine. Wines contain many chemical compounds similar or identical to those in fruits, vegetables, and spices. The sweetness of wine is determined by the amount of residual sugar in the wine after fermentation, relative to the acidity present in the wine. Dry wine, for example, has only a small amount of residual sugar. Some wine labels suggest opening the bottle and letting the wine “breathe” for a couple of hours before serving, while others recommend drinking it immediately. Decanting (the act of pouring a wine into a special container just for breathing) is a controversial subject among wine enthusiasts. In addition to aeration, decanting with a filter allows the removal of bitter sediments that may have formed in the wine. Sediment is more common in older bottles, but aeration may benefit younger wines.

Wine-consumption data from a list of countries by alcohol consumption measured in liters of pure ethyl alcohol consumed per capita in a given year, according to the most recent data from the World Health Organization. The methodology includes persons 15 years of age or older. About 40% of individuals above the legal drinking age consider themselves “wine drinkers”, which is higher than all other alcoholic beverages combined (34%) and those who do not drink at all (26%).