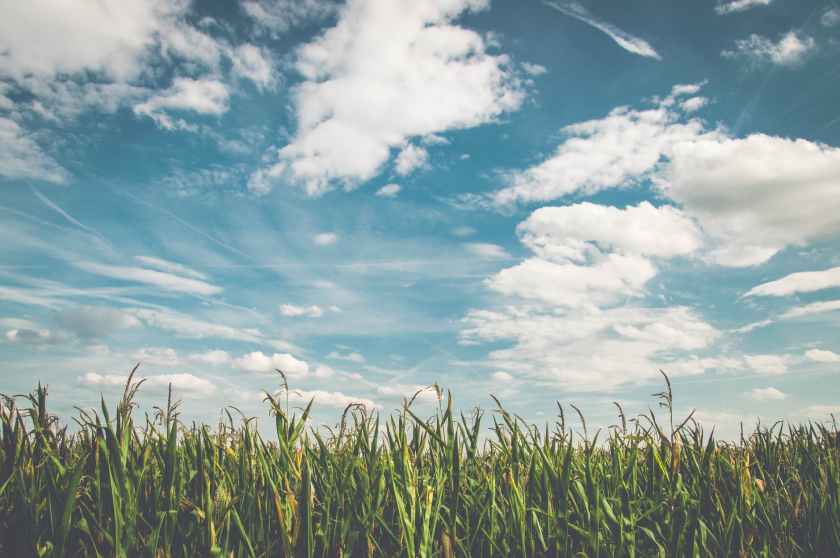 LETS NURTURE THE NATURE SO THAT WE CAN HAVE BETTER FUTURE
‘ECOSYSTEM RESTORATION’ to heal our degraded ecosystems and biodiversity is the need of our times. The author has pioneered some model ecotechnologies in Restoration Ecology. What the ecosystem of our degraded planet Earth and its deprived poor need desperately today is, Restoration.

Unsustainable development, terrorist activities, pressures of population, poverty and pollution have all brought down our Earth to the brink of a planetary catastrophe, rendering it uninhabitable for all forms of life, including human life. Ecology, that determines the fate of our planet and of our own survival, has been totally neglected.

ECOSYSTEM RESTORATION, the new discipline that has emerged recently during the late 1980s, is defined as “renewing a degraded, damaged or destroyed ecosystem, through active human intervention”. Concerning this new field, Edward O. Wilson, the multi-faceted biologist and champion of biodiversity, at the Harvard University said, in 1992, “Here is the means to end the great ‘extinction spasm’. The next century will, I believe, be the era of Restoration Ecology”. Restoration of system, different from Conservation Biology, is inter-disciplinary. It is a biogeographic-specific discipline, not a classroom, but a totally field-oriented, long-term or sustained activity, focusing on the restoration, but not merely on conservation of the basic degraded elements and natural resources. Habitat destruction results invariably in species destruction, and hence eco-restoration leads automatically to biodiversity restoration.

Now I would like to draw your attention on some of the proven experiments.

There were a series of experiments that took place during 1988-1995, using concrete well-rings as artificial reefs (ARs), as a model, in the inshore waters, off the Neelankarai Coast, to attract rich biodiversity and fisheries, are now being extended as a proven restoration ecotechnology, all along the Indian Coast.

Also, country roof-tiles, used as artificial fish habitats (AFHs), during 1996-1998, in the Pulicat Lake, to facilitate the settlement of oysters, as keystone species, which attracted about 83 species of biodiversity, including 39 species of fish, is another proven ecotechnology for brackishwater restoration, now being disseminated through workshops.

How ecosystem restoration can be practiced in Schools and Colleges
Ecosystem restoration, as an academic discipline integrates all subjects. It starts with tracing the ecological history of a degraded ecosystem, and analyzing the reasons for its degradation. Restoration of degraded or abandoned lands to bring about a change in their land-use patterns, involves soil analysis and regeneration of the soil fertility. Similarly, restoration of the wide variety of water bodies to repopulate them with ecological indicator species of plants and animals assures us of the healing of the waters. Restoring and promoting phytoplankton in waters would greatly mitigate the carbon-burden in the atmosphere.

The unlimited solar energy in India should be harnessed to replace our energy requirements from the combustion of the highly polluting fossil fuels. In cities where human domination and terrorist activities do the maximum damage, Urban Restoration Ecology, should restore the lost ecological, biodiversity and cultural heritages. The benchmark for optimum restoration of a degraded ecosystem is its maximum biodiversity index, in the past.

Restoration Ecology could go one step further, restoring not only the elements and the nature but also the rehabilitation of their displaced and demoralized people, the victims of natural and anthropogenic depredations. Schools, colleges, governments and non-governmental organizations (NGOs) could adopt degraded ecosystems and their people, on a sustained basis, evolving appropriate ecotechnologies and disseminating them to grassroots level people for replication on their degraded ecosystems. Restoring or resuming the valuable functions of a degraded ecosystem has synergistic positive effects on all other related ecosystems. Restoration Ecology should be the life mission of every citizen to leave behind, a pristine and healthy planet, for our posterity.