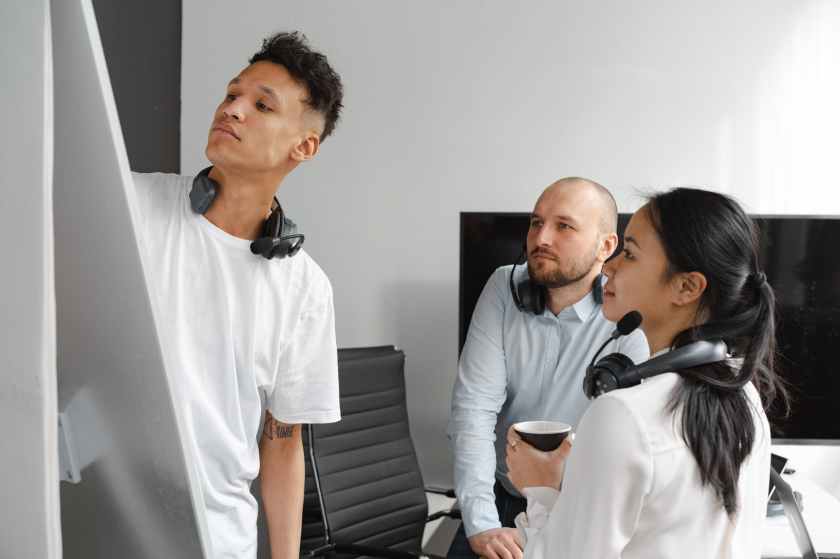 APPOINTMENT OF AN AGENT BY PRINCIPAL

An “agent” is a person employed to do any act for another, or to represent another is dealing with 3rd persons. The person for whom such act is done, or who is so represented is called as “principal” this define under Section 182 of Contract Act, 1872.

The concept is of agency which is based on the Latin maxim, Qui facit per alium facit per se “ He who acts through another does the act by himself”. In other words, the authorised acts of the agent are, in law, the acts of principal himself.

Any person who is of the majority according to the law to which he is subject, and who is sound mind, can employ an person can become an agent, but no person who is not of the age of majority and of sound mind can become a agent, so as to be responsible to his principal explains  under Section 184 of Contract Act, 1872.

So we all know relationships are important. This is a truth aspect that can also be applied to the relationships you develop in real estate. And like many businesses, real estate success depends on a good network of individuals working together like a well-oiled machine.

But the relationship that is vital is with principal-agent relationship. The principal and agent relationship is very important in matters of selling real estate. Because the principal is the individual who is selling the real estate property and while the agent is the licensed broker who has been contracted to represent the seller. In a complex market, it is an responsible choice for a seller to hire an agent to handle the complex processes that come along with selling real estate. However, due to the informational advantage with brokers, it is possible for an agent to act in their own interest as opposed to the best interest of the principal.

Further this reason, it is important for all principals and agents to understand the principal-agent relationship and to work in ways that are mutually beneficial. It is critical for agents or brokers to act ethically and make decisions that will benefit both parties.

So agent may sometimes delegate the duty that has been delegated to him by the Principal to somebody else. Further  ordinarily, an agent cannot delegate the duty he is supposed to perform himself to another person delegatus non potest delegare “one to whom power is delegated cannot himself be further delegate that power” except in particular circumstances where he must, out of necessity, do so under Indian Contract Act, 1872 defines a sub-agent to be a person employed by the acting agent under the control of the original agent in the business of the agency.

The difference between sub-agent and the substituted agent is very fundamental and important. So as,when the  person, in the capacity of an agent, is asked to name someone for a certain task, the person who is named does not become a sub-agent to the Principal, but a substituted agent within the contract.

So as conclude contracts establishing a relationship of the agency are very common in business law. Because these can be express or implied. So an agency is created when a person delegates his authority to another person, that is, appoints them to do some specific job or a number of them in specified areas of work. Besides Establishment of a Principal and Agent relationship confers rights and duties upon both the parties. There are various examples of such a relationship is Insurance agency, advertising agency, travel agency, factors, brokers, del credere agents, etc.. So as with confer rights or impose liabilities on a third person, yet, he may represent third party.