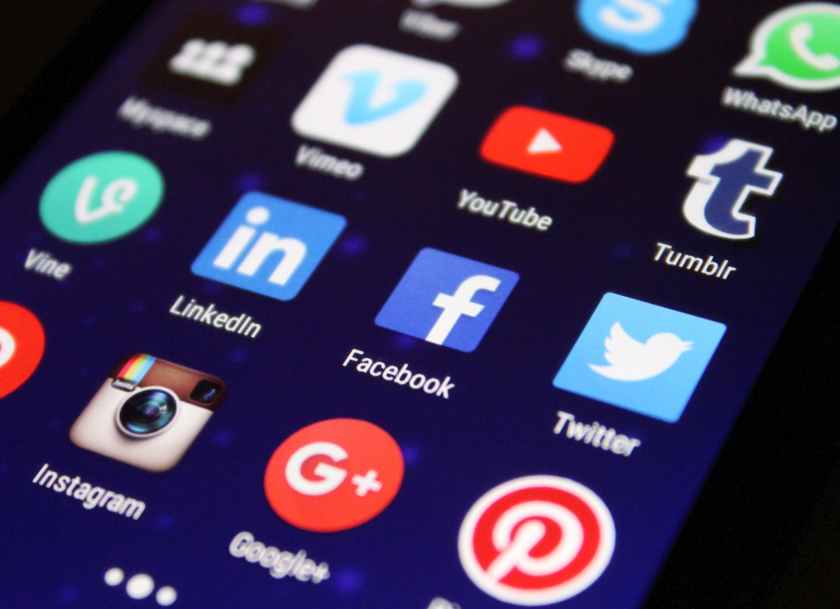 You wake up late from having slept late last night due to wasting an hour on bed scrolling through various social media, only to find yourself haunting those pesky apps right after you open your eyes. You know the cycle is going to repeat itself tonight. You also know that it is not good for you. What you don’t know is how to stop.

This drug-like dependence on social media is not a rarity in our times, for nearly everyone especially in the age bracket of teenager and young-adult is whiling away a significant amount of their time, sometimes even 9 hours a day on the various social media apps. These apps have become a source of misery as people look at each other portraying a heavily filtered, idealised life which, when compared to our realities, attacks our self-esteem and a sense of achievement. These apps have also become a sprawling hub of misinformation as they are highly saturated with fake news and scientifically and historically inaccurate factoids to the extent that every news we find on these social media apps should be deemed false until proven otherwise.

What then are these apps good for? Why should any person with basic sensibilities plummet themselves into their abyss of sloth, sorrow and ignorance? Well, any person with basic sensibilities is also expected to weigh the other side and come to a conclusive position. As sensible people, we can attempt a rational analysis of the positive impact of social media in our lives, if any.

To do that they first need to put to trial the most well-known adverse impacts of social media, foremost of which is time waste and addiction. Social media is not the first substance you have shown negative consequences of overuse. It is a well-known fact that overconsumption of the most harmless and healthy things like carbohydrates can adversely affect us. We don’t seem to be blaming carbohydrates for that. The onus of control lies on the consumer. Regarding the misinformation, that too is not something particular to social media. Ever since the day when the news was transmitted solely on the word of mouth up to the modern media conglomerates, rumours are bound to spread. They just found a new medium. And since always, people who were well-aware about this have ensured checking the source and probability of the news as well as confirming it by other means. There is no reason why that cannot be done to social media.

Now with the negatives out of the way we can more clearly discuss the positives. The biggest and the most well-intended advantage of social media for our times has been community building. Before we had social media many people who had passion in a certain field often faced loneliness in that they had nobody immediately around to share this passion with. Now, both in online groups as well as coming across people one-on-one many people have formed strong bonds out of a shared passion and at times have even started enterprises together.

Another major benefit that we have reaped from social media is mobilization for a cause. Many times conventional media is unable to properly play its role in mobilizing the public for a cause due to its limitations, as well as bias out of monetary reasons. That is not the case with social media, and the most fitting example of that would be the Arab springs of 2011, in which Twitter played a key role.

Social media has also helped well-deserving content become viral as well as facilitated talented people to find the recognition they deserve which was earlier difficult in the conventional nepotism industries, especially for people from small towns and villages.

Every coin has two sides, and social media is the biggest currency of our time. While we must make sure that we do not fall into the trap of abuse, we must also not forget to appreciate what it has to offer and make the best out of it.