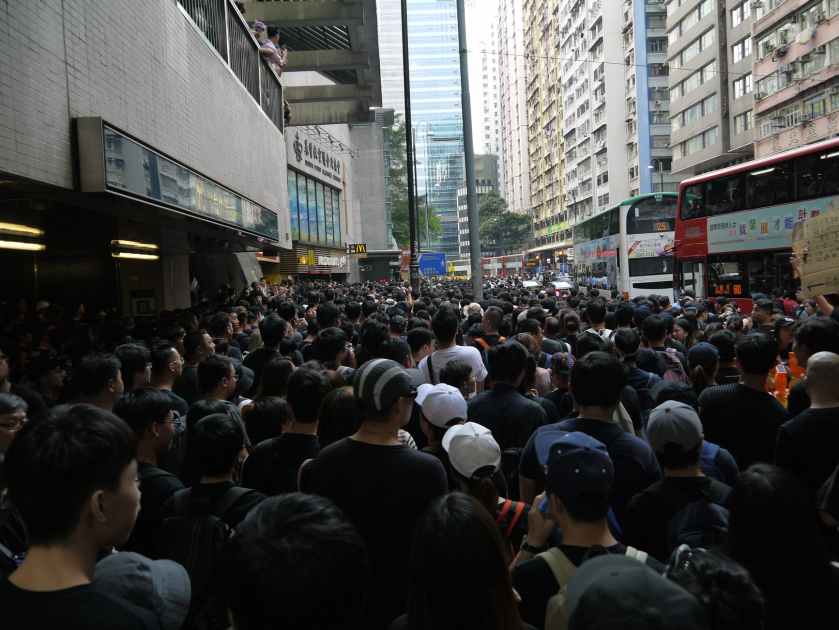 Population And Problem regarding it .

India is a country with 2nd largest population in the world with 135 crore people living in India as per census, while we have just 2.4 percentage of worlds surface area which have to support 17.7percent of world’s population which means less resource per person and further leading to low quality of life in general as compared to countries with low population number. The most under addressed issue of our time is Indians uncontrolled growing number, Every years we adds nearly 1.8cr person to our and study shows if we go at this pace India will surpass china (most populous country) by 2023 which is 2 year down the line.

But on the contrary our T.F.R(total fertility rate) has gone down from 5.9 in 1951 to 2.17 in 2021 which is a great leap forward but our population number are expected to peak at 2050 at that time our estimated population will reach 167 croce which is too high to be sustainable. At current time we are facing a large number of issues like Unemployment-Generating employment for a huge population in a country like India is very difficult. The number of illiterate persons increases every year. The unemployment rate is thus showing an increasing trend and also for such a huge population manpower utilization is also not efficient as external factors cause disruption like market slowdown, economic depression or rescission of international market or internal market have also left many jobless so creating more underutilization of work, as population rise resource utilization also becomes difficult as Land areas, water resources, forests are over exploited.

Also food production and distribution have not been able to catch up with the increasing population and hence the costs of production have increased. Inflation is the major consequence of over population. Development of infrastructural facilities is unfortunately not keeping pace with the growth of population. The result is lack of transportation, communication, housing, education, healthcare etc. There has been an increase in the number of slums, overcrowded houses, traffic congestion these show pressure on infrastructure. As further population rises the gap between rich and poor also increases as unequal distribution of wealth also increases.

The problem faced due to uncontrolled population explosion are many and government also knows the same and at time to time have come up with method to control it There have been school teaching about family planning also state governments have law regarding anyone who have more than 2 children will not be able to contest in panchayat polls and also in 1972 forced sterilization was permitted which was later on given up. These practice have decreased the tfr rate but are still not able to fully cope up with rising. There have been instances when government suggested to form a strict population control bill to have control over rising number but the bill is still to be form as there was a bill named Population regulation bill 2019 presented by Rakesh Sinha and was signed by 125 member of parliament and is yet to become an act. India need to act fast and at war footing otherwise situation could get worse.