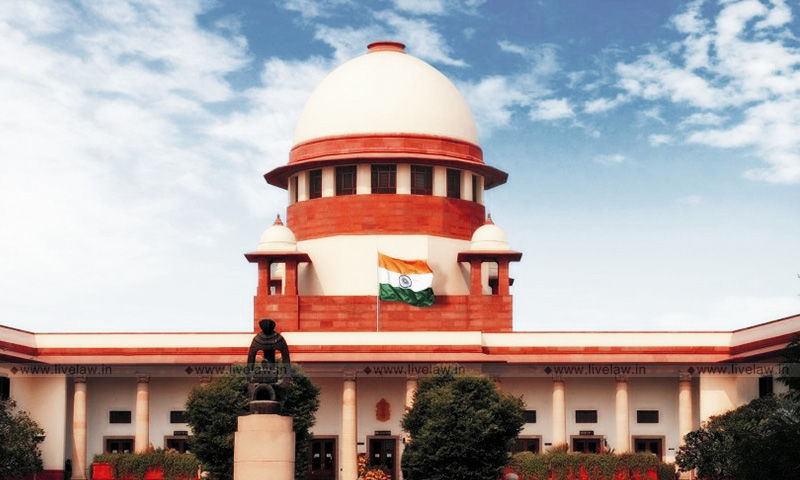 The term contempt is defined by Merriam Webster as lack of respect or reverence for something. So the term contempt of court in simple manner can be defined as an offence of being defiant or disrespectful to the court of law.

Law relating to contempt of court


Types of contempt of court

Contempt of Courts Act, 1971 instead of defining what is contempt, it simply explains the types of contempt as civil contempt and criminal contempt.

Section 2(b) of Contempt of courts Act, 1971 defines civil contempt as “wilful disobedience to any judgment, decree, direction, order, writ or other process of a court or wilful breach of an undertaking given to a court”. In simple words this means that if there is a judicial order and if that order has been wilfully disobeyed then that this fact of disobedience of order of court will constitute civil contempt .