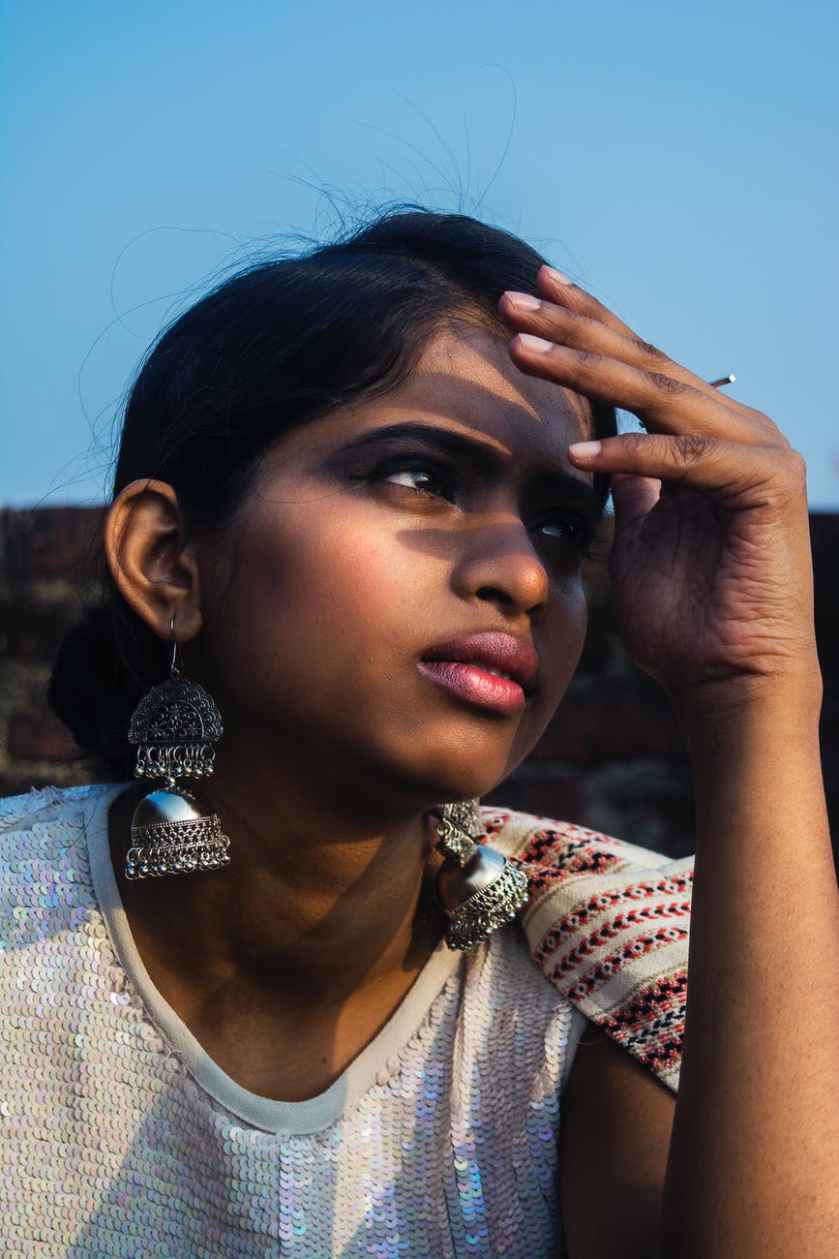 Women face harassment and discrimination all over the world. Being a woman in India is not easy at all. The deep-rooted misogyny that runs in the veins of so many people is like a parasite that eats their brains and is a barrier to our country’s road to success. The most haunting part is that women too don’t stand in solidarity with other women against misogyny instead are amongst the ones who spread hatred for their own. Often it is seen that the elderly women of the households are the first and foremost enemy of the girl child. It is so psychologically messed up that people don’t see anything wrong with it. One of the reasons can be that children have been seeing it since they started gaining clarity to the concepts of life. There are so many social workers and teams promoting women empowerment, so many government schemes to make women independent yet there is news almost every day showing that people take one step forwards two steps backward.

When you elect a government official or your selected government appoints somebody in a position of power you expect some things from them, especially if it’s a woman of the 21st century appointed as a member of a woman commission of a state as large as Uttar Pradesh.

On June 10, 2021, in response to a question about increasing rape cases and the states plan to reduce crime against women, Meena Kumari, a member of the commission answered that “girls should not be given mobile phones” because they “talk with boys and later run away with them“. She also called for round-the-clock policing of young women.

“I appeal to parents not to give mobile phones to daughters… if they do, phones should be checked regularly. All this is due to negligence by mothers”

“We, as parents and society, have to put a check on our daughters, always see where they are going, and which boys they are sitting with. We have to check their mobile phones, girls will keep talking on their phone and then they elope,” she said.

Her comment comes months after a member of the National Commission for Women, Chandramukhi Devi, said the gang rape and murder of a 50-year-old woman in Uttar Pradesh’s Budaun could have been avoided if she had not gone out in the evening.

Not only this, Indian politicians have a penchant for making sexist slurs and hurling insensitive remarks towards women.

In 2013, Congress leader Digvijaya Singh chose to give Rahul Gandhi’s aide Meenakshi Natarajan an incredibly sexist ‘compliment’. Talking to party workers in Indore, he called Natarajan “sau tunch maal” – a slang used in North India to tease women.”Our party MP, Meenakshi Natrajan, is a Gandhian, simple and an honest leader. She keeps going from place to place in her constituency. I am a seasoned smith of politics. Meenakshi sau tunch maal hai,” he said.Singh later clarified he was only giving a compliment and meant that Natarajan was like “pure gold”. The Congress leader is another repeat offender. In 2012, he has tweeted that Kejriwal was like Rakhi Sawant. “They both try and expose but with no substance,” he wrote.

Once you search the internet, there have been so many comments in the past years I literally could not read any further, and neither do I want for somebody else to read them. What can we expect from the population of this country if people in leading positions who can influence lakhs and lakhs of people think this low of women?

Not only in modern times but if you go way back in the history of India even during the times when gods prevailed in India women have been seen has as inferior to men and more as a servant than as a wife or a partner. Since early times men have taken the role of bread earning and women are seen to be used just for reproduction and taking care of the children and the households. This has always led to women suffering in every sphere of life. The birth of a boy is celebrated whereas the birth of a girl is often associated with pain and grief. There is a reason why child detection is a crime in India. Boys have always been considered to be outgoing whereas women are always meant to be shy.

Imagine a boy growing up in a typical Indian middle-class family with his sister seeing these things from a very young age such as him being given more food to eat more milk to drink more attention of the family. The girl is made to do all the house chores along with her mother whereas the father and the boy enjoy pre-done work at their home and even getting to scold the women for not doing the same work as per their preferences. The boy gets all the permissions whereas the girl child is kept grounded. Boy’s getting away with doing all the taboo things such as drinking and smoking whereas the girl being beaten and scolded to the same. The boy inheriting all the property of his ancestors whereas the girl being married to a man and being made to leave her own home for the home of another man and still not getting any property right there (talking about property right from the ground perspective of the society where there are equal laws and rights for women against their ancestral property but using them often brings them to hate and prejudice. The boy seeing this grows up with the mentality that he owns the women that he marries or who constitute his life and leads him to believe that whatever he does as a man is right it even being a crime.

For a country that itself is called “BHARAT MATA” and we worship cows by calling them “GAU MATA” where did we lose respect for all the women in our society? To think of it this way that this misogyny is so deep routed that even females who probably themselves have suffered the same stereotypes and harassment in their own lives are the ones doing the same things to their girl children or daughter in-laws.

An average girl child or a woman has to hear these things daily- “don’t talk to boys”, “don’t talk about periods in public”, “if you act like this in your husband’s house, your mother in law will throw you out”, “don’t tell anyone if your relative sexually harassed you, it will damage the reputation of this family”, “learn cooking”, “you have to marry eventually”

India may be progressing otherwise but it still has a long way to go and all of this will start with one individual at a time. Don’t make your children the same misogynistic person as others are and for women, keep on fighting till the very end, I know no woman is at fault here and did nothing to deserve this kind of behavior but together we have to fight, fight till the next woman we meet talks about these issues in the past and not in the present.