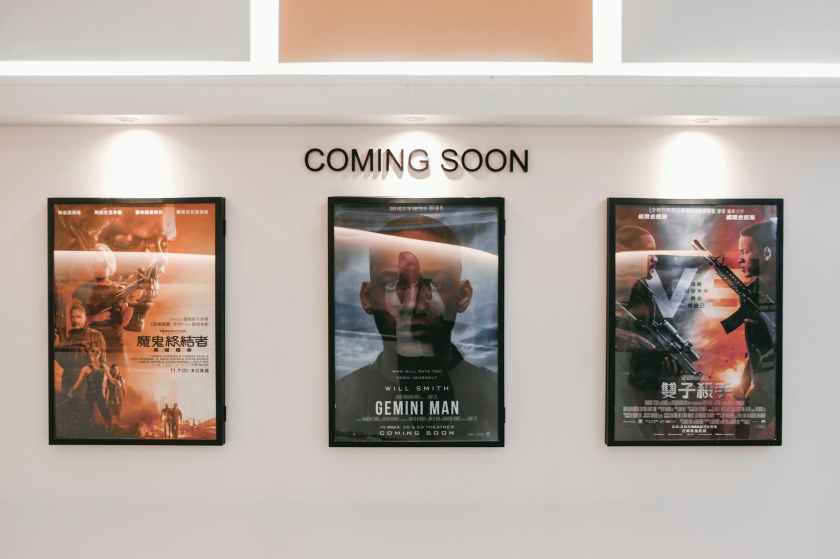 Remember the show ‘FRIENDS’ in early 2000? Or the character like Sheldon Cooper from ‘Big Bang Theory’? Or the longest running fictional Indian show ‘Tarak Mehta Ka Oolta Chasma’?  Or “Gutthi” from ‘Comedy Nights with Kapil’? These characters that everyone cherishes so fondly are fictional characters and are only meant for refreshing the mood of the people. With these fictional characters gaining immense popularity among the public, the owners and creators of the characters have various ways of deriving profits and goodwill out of it. A fictional character is a word portrait and the physical appearance & characterization reside in the mind of the reader/viewer. The creator(s) use their imagination, skill and intellect  to create the characters so that the public loves them by giving them a unique identity, therefore, these popular characters also need protection so that they are not infringed.

To be granted protection under the Copyright Act, it has to be believed by the court beyond doubt that the characters are well delineated.  The major problem that arises while granting such protection to characters is how to decide the criteria for grant of such protection. Afterall, all the characters are so different from each other that they achieve a cult status. The courts have devised some tests known as “distinctly delineated” test and “story being told” test to solve the problem. copyright protection is given to the owner/ author which is limited to the life of the author and sixty years after his death. After the death of the original author, the work falls under public domain.

In the case of Arbaaz Khan v. Northstar Entertainment Pvt. Ltd[1], the Bombay HC had granted a copyright to the character of Chulbul Pandey from movie ‘Dabangg’ because the character was unique as also the writing up was such that it was capable of being protected. The character delineation test implies that the character should be so developed and expressed in such a form that it rises above general.

Under this the character has to be such that it is so essential to the story that it becomes or achieves such a status that requires a separate copyright. In the case of DC Comics v. Towle[2], “Bat-mobile” was given a copyright from the Batman comics. According to the court, the “Bat-mobile” had some unique features which made it eligible to be copyrighted.

Remember the famous character called “Gutthi” played by the comedian Sunil Grover in the then most popular show ‘Comedy Nights with Kapil’? Due to fight between Kapil & Sunil, the latter left the former’s show and had also started his own show, but, the rights of that character as claimed by the producer, rested with them. Sunil then proclaimed that people recognise and call him as “Gutthi” and received recognition through that character, so he has personality rights over it.

Its easy to infringe the popular characters to make quick money by way of plagiarism and unauthorized character merchandize. India is a country where people get inspired and try to re-create the popular characters so that they get famous and make more money. In the case of Sholay Media & Entertainment Pvt. Ltd. v. RGV Production Pvt. Ltd, the latter was found to be guilty of infringement for misusing the characters like Jai, Veeru and Gabbar Singh in the movie ‘RGV ki Aag’. In the case, the character had been granted Trademark protection to show that it does not cause any kind of confusion in the minds of people by being showed in another’s movie.