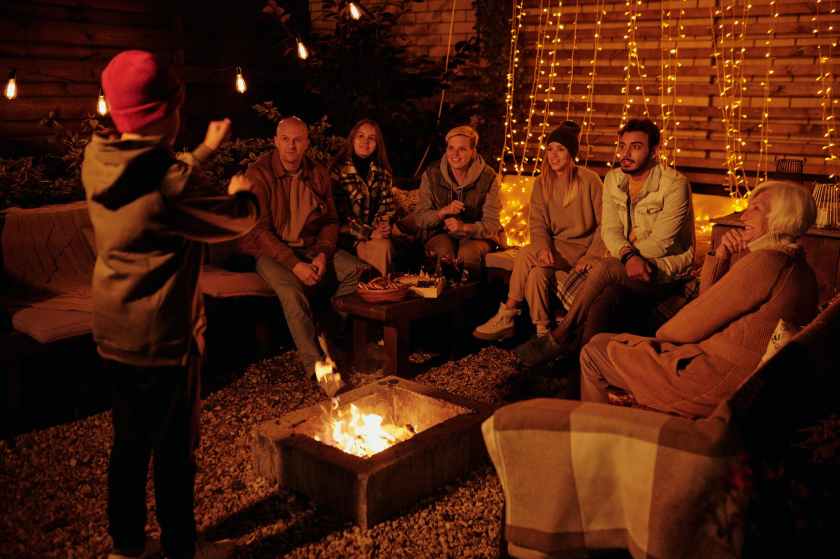 Sabarimala sriayappa temple is dedicated to Lord ayyappa is the most famous
temple located in Kerala. there was a belief in which the Sabarimala temple
restricts menstruating women (between the age of 10 and 50 years) from taking
the pilgrimage to Sabarimala. The restrictions find their source in the legend that
the temple deity, Swami Ayyappa, is a ‘NaishtikaBrahmachari’ (celibate)ii.kerala
high court in 1991ordered in favor of the restriction by mentioning that the
restriction was in place throughout history and not discriminatory to the
constitution. In 2006, the Indian Young Lawyers Association challenged the ban in
Supreme Court. However, the Kerala government appealed to the Supreme Court
that the beliefs and customs of devotees cannot be altered employing a judicial
process and the priests’ opinion is final. after that, the supreme court referred
this matter to a larger bench. various arguments were there in favor of women to
enter the temple. the argument that menstruation would pollute the temple
premises is unacceptable since there is nothing “unclean” or “impure” about a
menstruating woman. Discriminating based on the biological factor exclusive to
the female gender is unconstitutional as it violates fundamental rights under
Article 14 (equality), Article 15 (discrimination abolition), and Article 17
(Untouchability abolition).by analyzing all the parties the supreme court In a 4-1
majority, the Supreme Court struck down provisions of the Kerala Hindu Places of
Public Worship (Authorisation of Entry) Rules, 1965 and allowed women,
irrespective of their age, to enter Sabarimala temple and worship the deity. So
with that case, we conclude that how women suffer during their menstrual period
what type of trauma they have to go through they cant worship the temple and
the religion they want it is unconstitutional and also not favors morality and
equality.