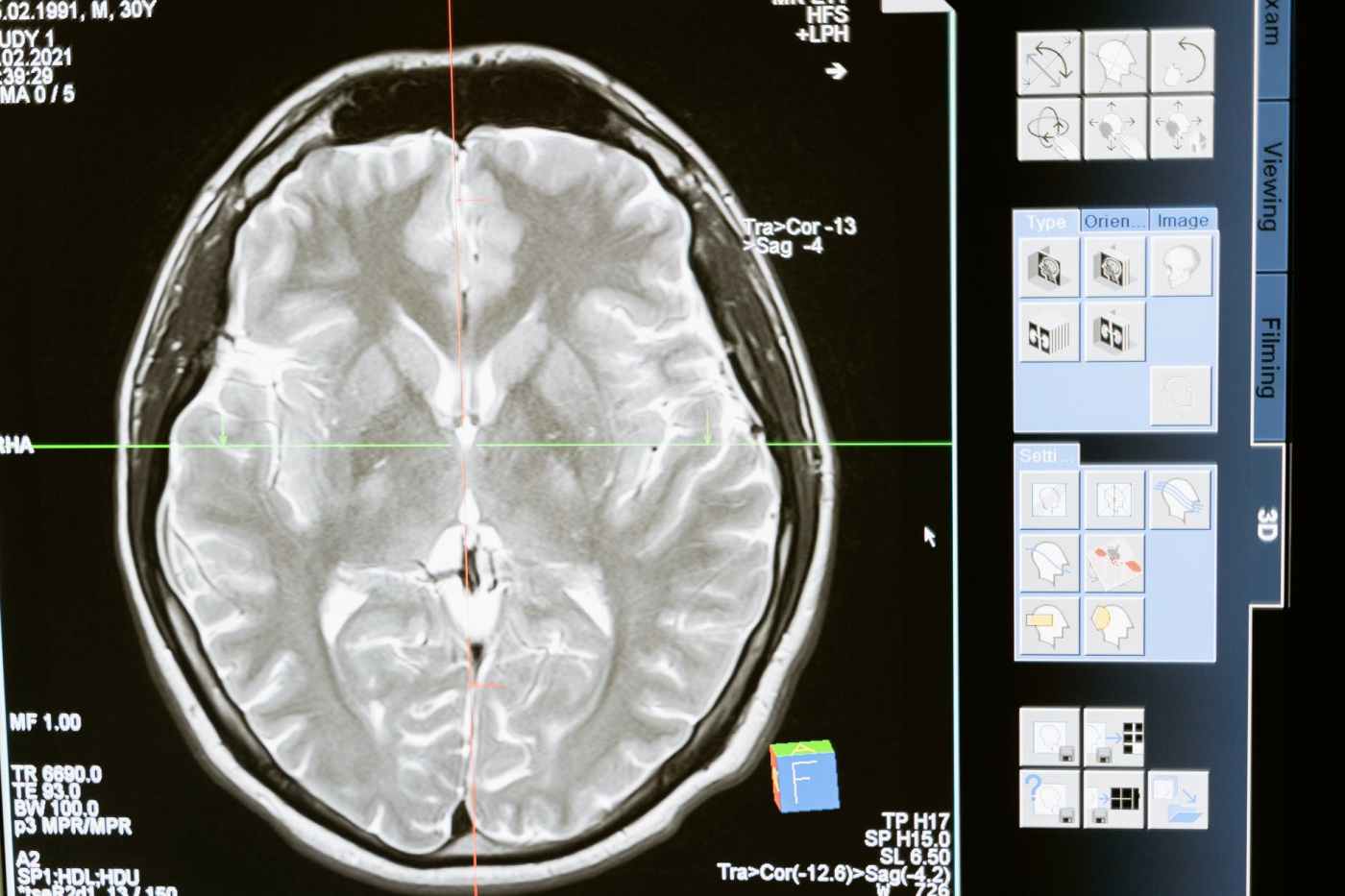 Even though brain tumour is widely known. But still, people are not aware of it. Most people don’t know about the symptoms, treatment, precaution and even very little information about Brain Tumour. According to a study, the incidence of tumours in the central nervous system in India ranges from around 5 to 10 cases per 1,00,000 population.

In the year 2000, Deutsche Hirntumorhilfe e.V., German Brain Tumour Association, started the World Brain Tumour Day on June 8. Deutsche Hirntumorhilfe is a non-profitable organisation that was founded in 1998 which provides support to the patients and their family members besides scientists and health professionals. The main aim of this step was to raise awareness and educate people about brain tumour. And also to pay the tribute to the patients who are suffering from a brain tumour and to their parents or families.

What is a tumour?
A tumour is an abnormal lump or growth of cells inside the body. There are mostly two types of tumour-

Benign- cells in the tumour remains normal which means something wrong had happened and the cells overgrew and produced a lump. Benign are non-cancerous tumours. They are completely curable and grows at a slow rate.

Malignant- cells are abnormal and start growing uncontrollably. They are cancerous cells, which means they can cause cancer. They grow at a very fast rate. It can’t be removed completely.
Brain Tumour
It grows over a varying period of time depending upon whether they are benign or malignant in nature. Skull enclosed the brain so when excess tumour cells start growing, the pressure within the closed space of the skull increases and give rise to symptoms. After being severe, it starts spreading to other parts of the body, except on the occasion of the spinal cord and spine. It can be life-threatening if not diagnosed on time.

Causes
Any specific cause is not known yet. Many doctors say that exposure to radiations like x-rays for a long period of time can cause brain tumour and some say it can also be caused by the radiations which come from our devices like radiation from mobile phones. But the facts are still not proven yet and the research is still going on.

Symptoms
Symptoms can be attributed to those arising due to an increase in pressure inside the brain and those due to its location.
Symptoms of raised pressure:
• Severe headache along with vomiting or nausea
• Vision blurring or dimming
• Excessive sleepiness
• Loss of consciousness
• Loss of memory
• Seizures (fits)
• Problem in hearing, taste and smell
• Imbalance while walking
• Sexual dysfunction

Diagnosis
There are many ways to diagnose a brain tumour. It depends upon the symptom and history, the doctor decides the test. The test can be MRI and CT scan or angiogram or neurologic exam or spinal tap or MR spectroscopy, SPECT, PET. If the tumour is diagnosed in the early stages and you begin with the treatment immediately, then there are chances to fight brain tumours with success.

Treatment
The treatment can include endoscopic or microscopic surgery, chemotherapy, radiotherapy etc. Benign tumours can most often be removed completely. In certain circumstances, if some part of a benign tumour is left behind to preserve important nerves, second stage therapy in the form of a gamma knife or gamma knife for the residual tumour could cure the disease.
In malignant tumours, a complete approach to the tumour is three-fold – surgery and radiotherapy with or without chemotherapy. With advanced radiotherapy machines, this modality is very well tolerated and has very few side effects.
Conclusion
Brain tumour causes a mental, physical and financial burden on the patients as well as their family too. Early diagnosis and treatment can lead to a complete cure. One must take care of himself and if he doesn’t feel good, they should consult doctors. More public awareness and research is required for the same.