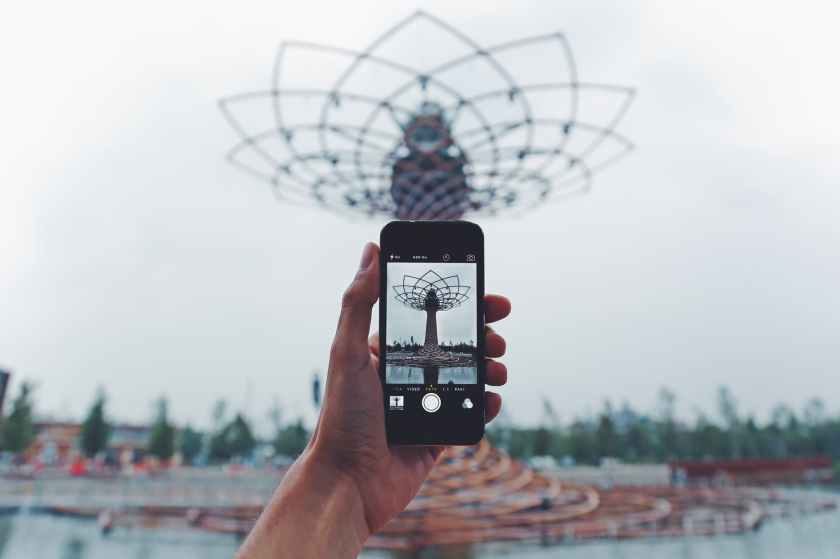 5G: A Step To Future

World is growing very fast day by day.  Every step in advancing technology is a step towards future. Future which everyone had a dream. Automatic cars, artificial intelligence, advanced world and many more. All these are possible just because of one thing, Internet. Without internet, we can’t even imagine our future. Everything will work just because of internet. Internet is the core of advancing technologies. Working on betterment of internet is an investment for better future.

1G– launched in 1979, came with voice call capabilities
2G- launched in 1991, came with GSM (Global System for Mobile Communication), GPRS (General Packet Radio Service) and EDGE (Enhanced Data rates for GSM Evolution)
3G- launched in 2003, came with mails in our phones, fast web browsing, video streaming and more security among others
4G- launched in 2009, came with mandatory use of Internet Protocol (IP) for data traffic and minimum data rates and came with M.A.G.I.C. where M is Mobile Multimedia, A is Anytime anywhere, G is Global mobility support, I is Integrated wireless solution and C is Customized personal service

5G or Fifth Generation was launched in 2019. It provided faster mobile communications. It is supposed that 5G will bring many new tech gadgets and accessibility in human world like self driving cars, robotics, virtual reality appliances, remote surveillance and many more. It may provide internet speed more than 1gbps. It works on higher frequency bandwidths on electromagnetic spectrum whose frequency ranges form 3.5 GHz to some tens of GHz.

The most common threat which everyone have is regarding health issues. World Health Organisation stated that there is little research on frequencies used in 5G and more on the health effects of electromagnetic fields across spectrum because before that electromagnetic waves were only used in microwaves, power lines and computers but not on mobile phones and the results are uncertain. When our body comes in contact with EMFs, then our skin absorbs it which leads to a tissue heating. It causes a slight rise in body and brain temperature. And it can cause serious issues in elders too. Though it is short term and minimal but no one can foresee the future.

Can EMFs cause cancer? It is still a hot topic of discussion and research whether it causes cancer or not. Some researcher says it causes brain cancer, some says it’s just a hoax.

But many studies are still needed to determine if 5G can really contribute to cancer development.

Talking about insects, Experiments exposing insects to man-made EMFs also show the production of stress proteins, a halving of fertility, lethargy, changes in flight dynamics, in the success of foraging (finding food), in reaction speeds, escape behaviour, disturbance of circadian rhythms, blocking of the respiratory chain and damage to mitochondria, inactivation of the immune system, increased number of DNA strand breaks, impairment of coherent faculties, movement, learning, and total loss of memory with some irreversible effects. Bees, wasps and ants for example should expect harmful EMF effects on their magneto reception function even in the dark.

The already on-going collapse of insect populations directly impacts the populations of animals that feed on them: birds, amphibians and insectivorous mammals, for example. The decline of pollinators has also consequences for the food chain.

Juhi was concerned about flora, fauna, animals and citizens. According to her, if the telecom companies plans 5G for India, it will effect plants, animals, insects, humans and birds, 24 hours a day, 365 days a year, to levels of radiation that are 10x to 100x times greater than what exists today.

5G network is essential for future. It may be a core but we can’t destroy our present on the name of strong future. If the present is not safe, how can we so sure that future will be safe. Every life matters. 5G have pros but cons will threaten the existence of living organism on mother earth.