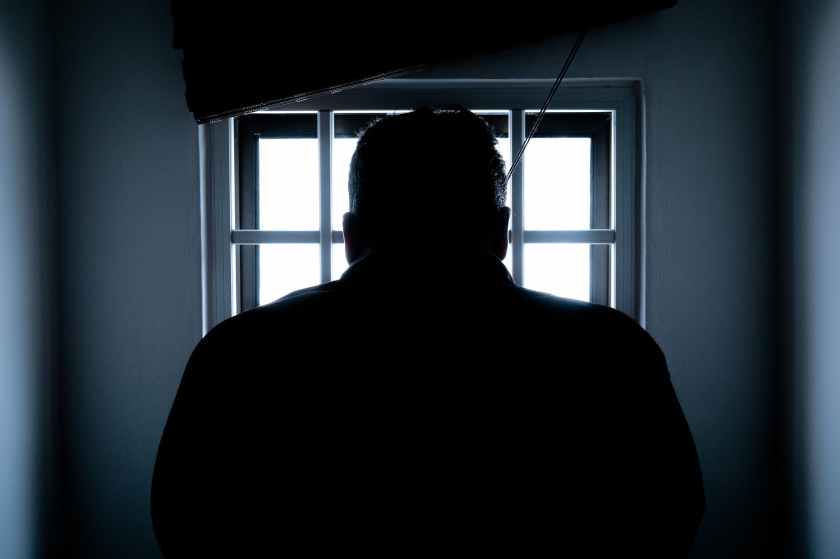 Capital Punishment is also known as a death penalty, execution of an offender sentenced to death after conviction of a criminal offence by a court of law. Indian Criminal justice system is one of the important parts of capital punishment.

Evolution of Capital Punishment in India

India retained the 1861 Penal Code at independence in 1947, which provided for the death penalty for murder. The idea of abolishing the death penalty expressed by several members of the Constituent Assembly during the drafting of the Indian Constitution between 1947 and 1949, but no such provision was incorporated in the Constitution. In the next two decades, to abolish the death penalty, private members bills were introduced in both Lok Sabha and Rajya Sabha, but none of them were adopted. It was estimated that between 1950 and 1980, there were 3000 to 4000 executions. It is more difficult to measure the number of people sentenced to death and executed between 1980 and the mid-1990s. It is estimated that two or three people were hanged annually. In the 1980 Bachan Singh judgment, the Supreme Court ruled that the death penalty should only be used in the “rarest of rare” cases, but it is not clear what defines the rarest of the rare.

India opposed a UN resolution calling for a moratorium on the death penalty because it goes against the Indian statutory legislation as well as against each country’s sovereign right to establish its own legal system.

In India, it is awarded for the most serious of crimes. It is awarded for heinousness and grievous crimes. Article 21 says that no person shall be deprived of ‘right to life’ which is promised to every citizen in India. In India, various offences such as criminal conspiracy, murder, war against the government, abetment of mutiny, dacoity with murder, and anti-terrorism are punishable with death sentences under Indian Penal Code (IPC). The president has the power to grant mercy in a case of death penalty. Bachan Singh vs State of Punjab,[1] the Court held that capital punishment will only be given in rarest of rare cases.

Only the president has the power to confer mercy in cases related to death sentences. Once a convict has been sentenced to death in a case by the Sessions Court, it must be confirmed by the High Court. If the appeal to the Supreme Court made by the convict fails then he may submit a ‘mercy petition’ to the President of India. Detailed instructions on the procedure are to be followed by States to deal with petitions for mercy from or on behalf of death-sentenced convicts. Appeals to the Supreme Court and requests for special leave to appeal to that court by such convicts shall be set out by the Ministry of Home Affairs. Under Article 72 of the Constitution of India, the President has the power to grant pardon, reprieves, respites or remissions of punishment or to suspend, remit or reduce the sentence of any person who has been convicted of an offence.

Methods of Execution in India

Under the 1950 Army Act, both hanging and shooting are listed in the military court-martial system as official methods of execution

What are the Death Penalty crimes?

The crimes and offences which are punishable by death are:

It is punishable by death in accordance with Section 302 of the Indian Penal Code, 1860. In Bachan Singh v. State of Punjab,[2] the Court of India held that the death penalty is constitutional only when applied as an exceptional penalty in “the rarest of the rare” cases.

§  Kidnapping not resulting in death

According to Section 364A of Indian Penal Code, 1860, kidnapping not resulting in death is an offence punishable by death. If any person detaining anybody and threatens to kill him or harm him during which the kidnapper’s act actually resulted in the death of the victim, will be liable under this section.

§  Drug trafficking not resulting in death

If a person convicted of a commission or attempt to commit, abet, or criminal conspiracy to commit any of a range of drug trafficking offences, or financing of certain types and amounts of narcotic and psychotropic substances, he or she can be sentenced to death.

The death penalty is given to any person who is waging or trying to wage war against the government and helping Navy, Army, or Air Force officers, soldiers, or members to commit a mutiny

Category of offenders are excluded from Capital Punishment?

According to the law in India, a minor who is under the age of 18 at the time of committing a crime is not executed.

Clemency must be granted to a pregnant woman sentenced to death according to a 2009 amendment.

According to the Indian Penal Code, a person while committing a crime who was mentally ill or is not able to understand the nature of the act or the act is wrong, then that person can be held liable under the law and can be punished with the death penalty.

U – Understand Others – Unapologetic Me – #blogchatterA2Z – Aishwarya Sandeep

What we can do to curb Covid spread – Aishwarya Sandeep