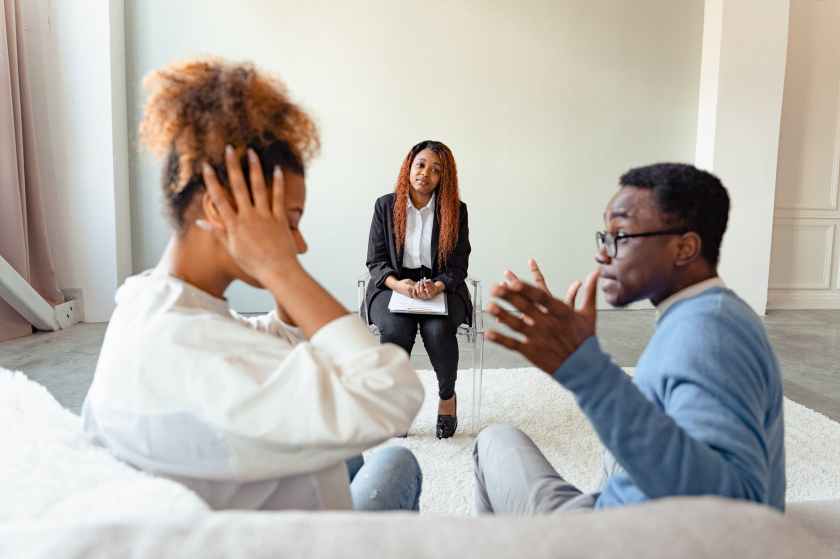 Section 84.7 Epilepsy, Epileptic Fits and Section 84- Epilepsy usually occurs from early infancy, though it may occur at any period of life. Individuals, who have had epileptic fits for years, do not necessarily show any mental aberration, but quite a few of them suffer from mental deterioration. Religiosity is a marked feature in the commencement, but the feeling is only superficial. Such patients are peevish, impulsive and suspicious, and are easily provoked to anger on the slightest cause. Epileptic psychosis is that which is associated with epileptic fits. This may occur before or after the fits, or may replace them, and is known as pre-epileptic, post-epileptic and masked or psychic phases (psychomotor epilepsy).

Where the accused committed the murder without any motive under the influence of an epileptic fits, he was entitled to get the benefit under Section 84, IPC, 1860. But if at the time of the crime he was not acting under epileptic automatism, mere past history of epilepsy will not absolve the accused from liability.

Section 84.13 Burden of Proof- The Supreme Court defined the doctrine of burden of proof in the context of the plea of insanity in the following propositions-

It has been held that merely because an injured witness, who may legitimately be classified as an interested witness for obvious reasons, may have stated that the appellant was not of unsound mind, cannot absolve the primary duty of the prosecution to establish its case beyond all reasonable doubt explaining why the plea for unsoundness of mind taken by the accused was untenable.

The burden of proving the existence of circumstances bringing the case within the purview of Section 84 lies upon the accused under Section 105 of the Indian Evidence Act. Under the said Section, the Court shall presume the absence of such circumstances. But the burden on the accused cannot be equivalent with the burden of proof on the prosecution and cannot be rated higher than the burden on a party to a civil proceeding where a finding can be based upon preponderance of probabilities. There is no conflict between the general burden which is always on the prosecution and which never shifts and the special burden which rests on the accused to make out the defense of insanity.

Sometimes the facts may in themselves be sufficient to discharge the burden which lies on the accused. This possibility was recognized by the Supreme Court in Ratan Lal v State of MP. The accused- appellant was kept in police custody for ten days and only then it was felt that he needed medical examination. There was no evidence on record to show what his condition was during those ten days and why he was not examined earlier. This conduct on the part of the police, neither to arrange his examination nor permit him to do so, brought about such a gap of time between the incident and examination that his condition at the time of inaction, the defense pointed towards the conduct of the accused before the incident and some statements of witnesses which supported the instable condition of the accused. This was held to be sufficient to discharge the burden which lies on the accused and his acquittal was upheld by the Supreme Court. Going by this case in Tukappa Tamanna Lingardi v State of Maharashtra, the Bombay High Court found evidence of insanity from a narration of the facts themselves.

Mere oral statements of witnesses cannot give rise to an inference that the appellant was of unsound mind at the time of commission of offence. Plea of the accused does not come within exception contemplated under Section 84 of IPC, 1860. IPC, 1860.

Where there was no satisfactory evidence of the previous history of the accused or his subsequent conduct and the only fact on record was that ghastly murders were committed without motive, it was held that the burden of proof as to plea of insanity was not discharged. Howsoever, because of the absence of motive, premeditation and any weapon, killings being done with stone pieces, death sentence was converted into life imprisonment. Where, on the other hand, a father killed his son and then danced around, moving towards his house threatening others, facts spoke for themselves so as to discharge the burden of proof as to insanity, the accused was acquitted and ordered to be detained in a mental home.

Mere eccentric behavior, like drowning one’s own two and a half-year-old child to death, does not discharge this burden which is essentially on the accused and requires him to show all the ingredients of the defense to the extent at least of making them probable at the time of the commission of the act. Previous history and subsequent conduct are only relevant facts in the determination of the condition at the material time.

The mere absence of motive is not sufficient to bring the case within the scope of SECTION 84.

Indian Villages the Strength of India