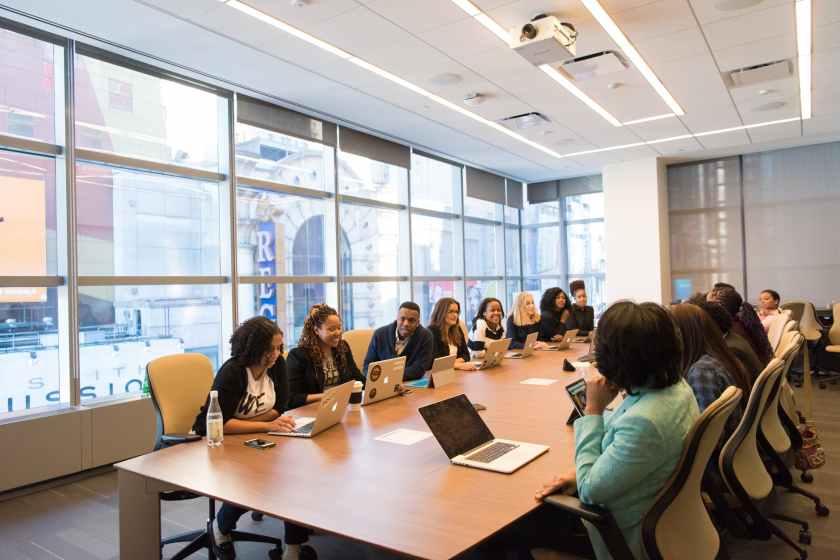 Liberalised Foreign Direct Investment policies after 1991 are tempting foreign investors who are looking towards India as an attractive investment destination. Moreover , the financial development of any nation depends on strong investor protection and good governance. The debacles at the National And International level compelled the government to think whether the existing Indian Companies 1956 is sufficient enough to protect and preserve the interest of the home as well as the foreign investors. This thinking process made the government think about a change in the existing companies 1956.

Also Read : Precedent: As a Source of Law – Aishwarya Sandeep

Objectives of the Companies Act 2013

Following are the objectives of the Companies Act 2013 –

How to enforce Contract – 4