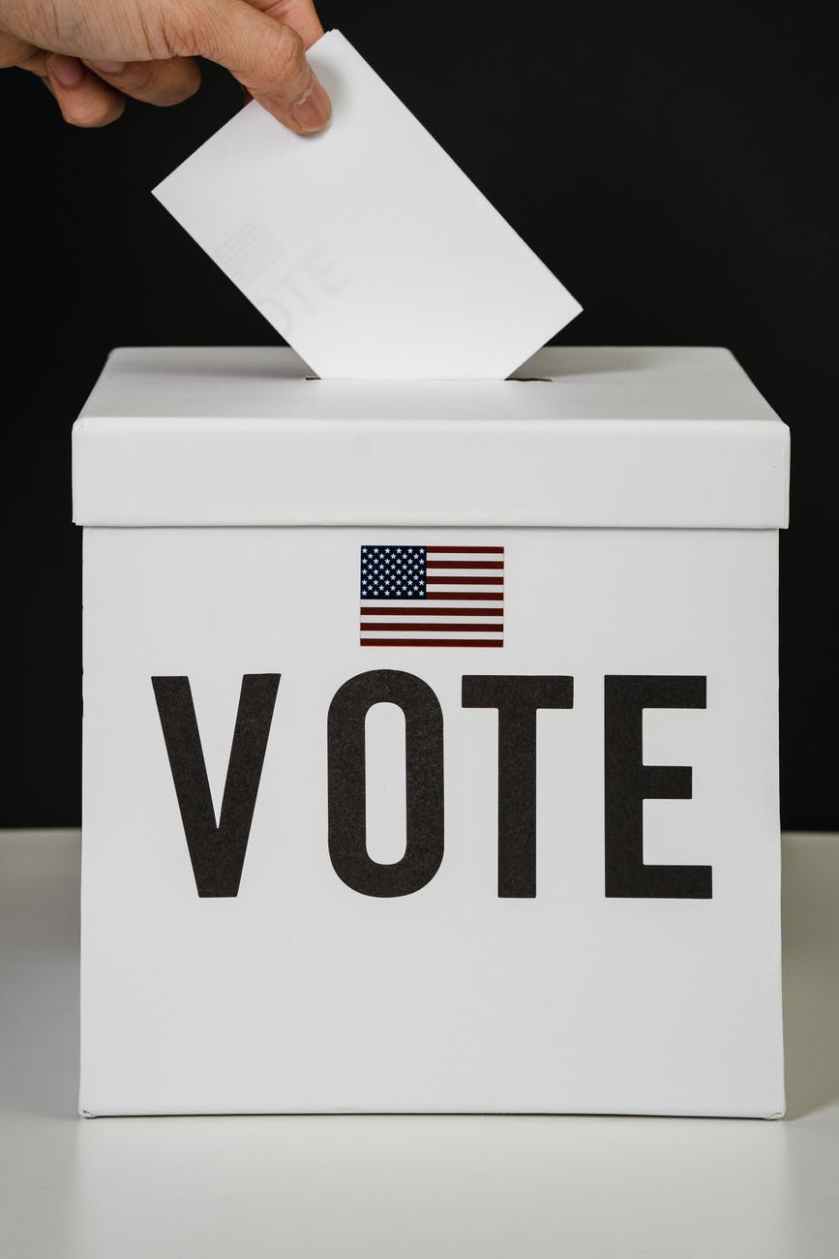 With the country dealing with immense spike in the reported cases after the second wave of COVID-19 ,and institutions of almost every sector following the precautions to break the chain of this deadly virus, reports of massive election rallies being held with no protocols followed somewhere spread the message of negative agitation. However, For a democratic country like ours, elections do hold substantial significance for the purpose having a fairly elected representative being provided with powers to maintain the Societal norms with tint of balance but when the country is gripped within the clutches of a deadly virus, are there some omissions which could have been duly regarded with?

Recently, with the alarming remarks raised by Madras High court’s Chief justice Sanjib Banerjee over election commission’s alleged failure to follow the necessary precautions of the guidelines for COVID-19 while allowing the massive political rallies to be held ignoring the court orders drew attention of everyone. Visibly upset CJ brought to notice the counsel for election commission the importance of Social distancing guidelines to be followed in such crucial times by saying that “Public health is of paramount importance and it is distressing that constitutional authorities have to be reminded in such regard. It is only when a citizen survives that he’ll be able to enjoy the rights that a democratic republic guarantees”. With oral remarks as “Your institution is singularly responsible for the second wave of COVID-19” and “Your officers should be booked on murder charges probably” Madras HC conclusively tried to mold up the responsibilities which ended up highlighting the liabilities. With Justice D.Y. Chandradhud observing the appeal by ECI over “Murder charges” remarks by Madras HC ,further attempted to balance between how the remarks were in Public interest and out of frightening situation, on the other hand how such strong remarks should be ignored provided Election commission of India being a statutory body and HC’s while representing judiciary have to come together to mend things positively for the society to overcome the panicking situation.

In India, being the largest democracy in the entire world,

the task of holding fair elections with a population of 136+ crores ( Data index-2019) is surely arduous. With ECI being statutory body with planning and executing powers to hold Elections for the union , states and union Territories collectively ,reliance and faith of the society at par is expected to be upholded with transparency and adequate responsibility in the public interest

by the Election commission ,”which is a permanent and an independent body established by the Constitution of India directly to ensure free and fair elections in the country, under Article 324 of the Constitution which provides the power of superintendence, direction and control of elections to parliament, state legislatures, the office of the president of India and the office of vice-president of India to be vested in the election commission. Thus, the Election Commission is an all-India body in the sense that it is common to both the Central government and the state governments”.

IMPORTANCE OF ELECTION IN DEMOCRACY

For a society to be transparently developed by being free from monarchy/ authoritarianism regime and represented by elected members, asserted with powers to follow up with the necessities of a community and establish their voice of opinions, Elections must be held. The concept of election was introduced not only to maintain the societal decoram with individuals owning powers to participate equally irrespective of their community, religion, economic background, gender, race or identity, for their rights and nourishment but also to achieve a democratic government built by the people, for the people and of the people. The most landmark pronouncement in this regard has been N.P. Ponnuswami and Ors. v. Returning Officer, Namakkal Constituency and Ors., wherein the Hon’ble Supreme Court Placed the emphasis over the importance of elections in democratic countries like India.

With recent Elections in few states and one Union territory being, Assam  West Bengal  Kerala  Tamilnadu and Puducherry within just last month with different number of poling phases going upto from one phase to eight in west bengal amidst pandemic ,the issue is surely concerning provided that the intention of ECI, Parties holding rallies, commissioners and incharges must be honest but were a bet of high risk. With massive public gatherings in political rallies and no specific guideline being followed the current situation can not only worsen but at the same time the liabilities of such authorities can be at stake. The society tends to be highly influenced by the activities of such people/groups with the active confidence who can use it to measure and spread awareness instead of becoming a part of the violation itself. With intense influence over communities political parties can surely with the help of ECI , Judiciary and executives aware people of the consequences. It is disheartening to see how the country is encountering increasing death rates and spike in COVID-19 cases again via second wave, in the meanwhile holding rallies and allowing such gatherings does not seems to be a good move. Several other Hon’ble High courts and not just Madras HC questioned ECI over protocol management and blunders. While Hon’ble Calcutta High court after recording it’s dissatisfaction over management by the listed authorities held that “We are unable to reconcile with the fact that the Election Commission of India is not able to update us as to what action by way of enforcement of the circulars has been obtained. Issuance of circulars and holding of meetings by themselves do not discharge the onerous responsibility of the Election Commission of India and officers under its command in due performance of not only the statutory power and authority under the Representation of People Act, 1950 and the Representation of People Act, 1951 but the confidence that the Indian polity would have in it to carry forward the mechanism of upholding the democracy by use of requisite facilities even in pandemic times like heightened challenge by COVID-19 virus and its variants.” On the other hand Hon’ble Allahabad High court asked for show cause notice on taking cognizance over death of 135 election workers involved in the “Panchayat Election Duty” due to COVID.

• Voting phases could be reduced in states like west bengal.

• No postpone of Elections triggering situations and risking health of society.

• Failure in holding of the Elections with proper guidelines being followed.

• No pre-planned adequacy of management in distancing and sanitization in rallies by political parties.

• Large gatherings of public must be strictly prohibited.

• Minimum contact guidelines to be implied on grass root level.

• By using influential powers over society, awareness must be spread to break the chain of transmission.

• Deferring or postpone of Elections , using inherent powers provided under Article 324(2) of the Constitution of India and Sections 57(3)and 153(4) of the Representation of Peoples Act, 1951, at places with high trigger situations of pandemic.

• Pre-planning for the worst case scenarios and management.

Various institutions like school education, workplaces, banking etc however have developed a work front independent of offline contact necessities, there being several exercises like healthcare system, public administration still being highly dependent on social appearances. With following adequate measures and guidelines the chain can be disrupted but it is the responsibility of authorities working at state, national and international level to understand and to be prepared for the consequences that can develop out of their acts. It’s not just about ECI or any other specific institution to be blamed entirely for the current situations, it’s for us to consider where we stand as a society provided somewhere the violations are not solely committed by the authorities but by us as well. Public participation and engagements can lead us to end up being affected. As a civilized society, let’s just participate in the movement of what’s best for us as a social behaviour and not wait for a penal action to be taken against or activities be refrained from for us to finally adhere to it by the authorities.