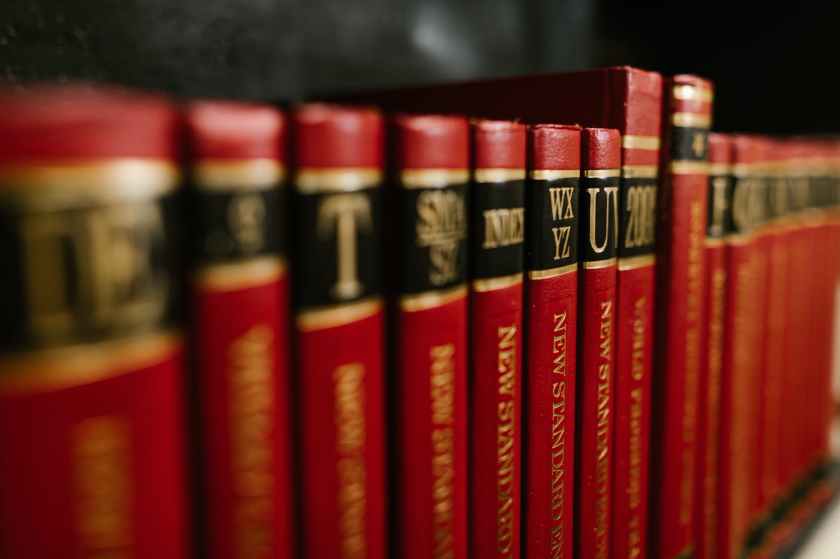 A set of three words-Uniform Civil Code, here, Uniform refers ‘not varying or the same in all cases’, Civil refers ‘connected with the people who live in a country’ and code refers ‘a systematic statement of law or a set of law’.  Thus this denotes that civil rules should be equal for all the people irrespective of their religion.

Practices such as triple talaq and polygamy impact adversely on the right of women to their life and dignity. Uniform CivilCode emerged as a crucial topic of interest after the Shah Bano case in 1985. The debate arose when the question of making certain laws applicable to all citizens rose. These laws should be without abridging the fundamental right of right to practice religious functions. After that debate focused on the Muslim Personal Law, which is partially based on the Sharia law which permits unilateral divorce, polygamy. Formulation of Uniform Civil Code faces opposition primarily from Muslims, Indian left and conservative section of Hindus as a threat to religious freedom.

UCC would ensure national unity and integrity, to put an end to gender discrimination and also to strengthen the secular fabric. It is also to be noted that in political and social scenario, the liberal sections of the society are demanding UCC to be put into effect which would govern individuals across all religions, caste and tribe and to protect their fundamental and constitutional rights as granted by the Constitution of India.

Goa is the only Indian state to have a UCC in the form of common family law. The Portuguese Civil Code that remains in force even today was introduced in the 19th century in Goa and wasn’t replaced after its liberation.

However, the code has certain drawbacks and is not strictly a uniform code. For example, Hindu men have the right to bigamy under specific circumstances mentioned in Codes of Usages and Customs of Gentile Hindus of Goa (if the wife fails to deliver a child by the age of 25, or if she fails to deliver a male child by the age of 30). For other communities, the law prohibits polygamy.

With several arguments for and against, the UCC will make sure that women receive more rights, the concept of secularism will cease to be a mere idea. Constitution will be able to implement it for each individual residing in the country. The UCC should be implemented as soon as possible.

How to file a sexual harassment complaint ? – Aishwarya Sandeep