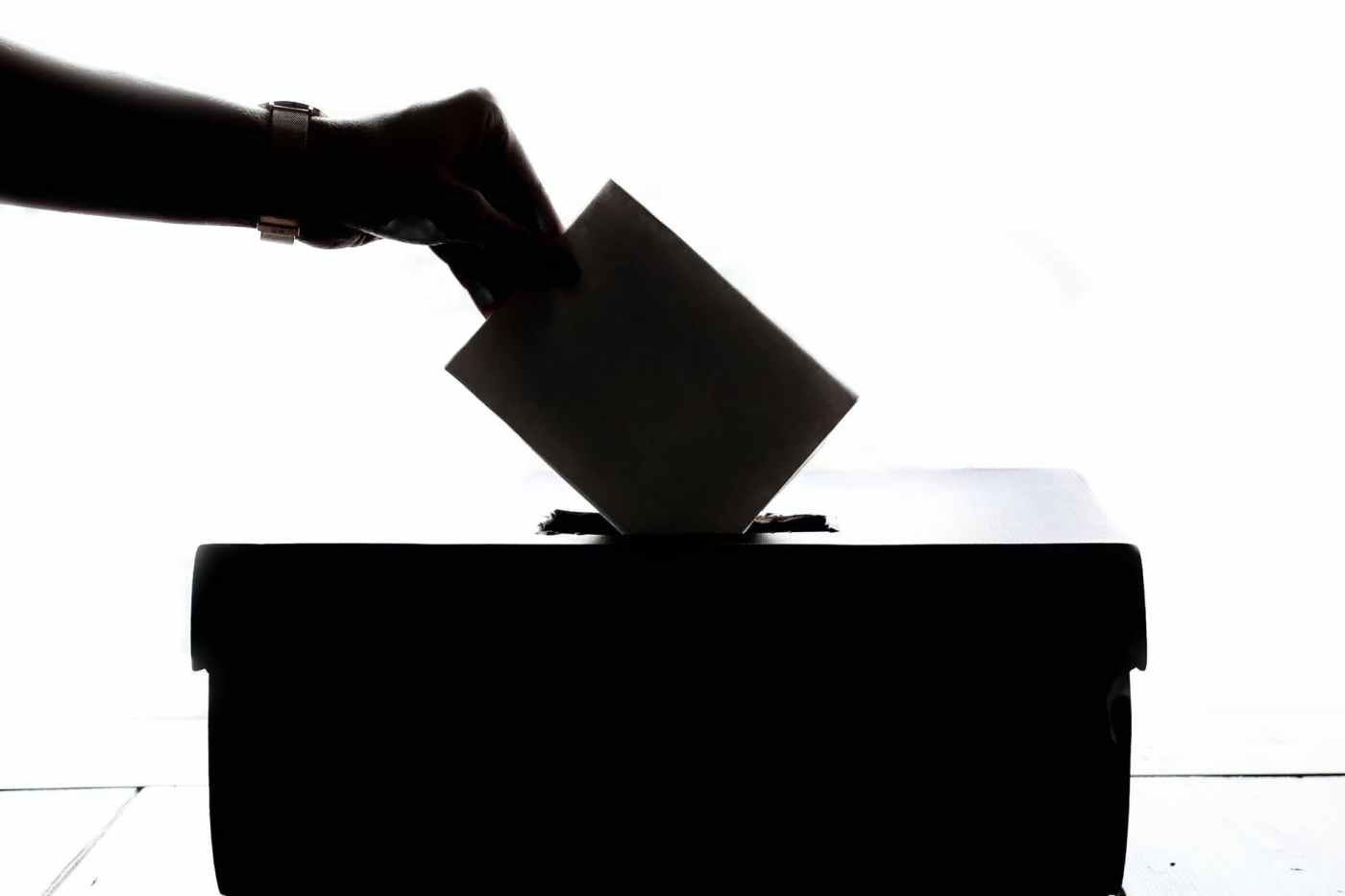 The word Democracy means the rule of people, for the people and by the people. To ensure the phrase ‘rule by the people’ , Elections are held in an democratic country. Hence, elections are the process by which people select their representatives in the government. Since in a Big country with a huge population of Billions, it is not possible for everybody to gather and rule each other. Election system is a thing where a group of people would select a particular person as their representatives.

Here I will provide some information about the settlement of elections dispute according to the Indian Constitution. The Article 324 has been dealing with the disputes resolution. But in the year 1966 the amendment bill has been introduced by the Gopal Swarup Pathak for the Article 324.

The 19th Amendment Act in the year 1966 has amended the Article 324. It abolished the Election Tribunals state wise in India and enabled trial of elections disputes petitions by the High courts it self.

It amended clause (1) of article 324 of the Constitution, which provides for vesting of the power of superintendence, direction and control of elections with the Election Commission. The 19th Amendment removed the provision relating to the power of “the appointment of election tribunals for the decision of doubts and disputes arising out of or in connection with elections to Parliament and to the Legislatures of States”.

The Amendment bill has received it assent by the former president Zakir Hussain on the 11th of December in 1966.

Article 329 says that the validity of law relating to the delimitation of constituencies or the allotment of seats to such constituencies shall not be called in question in any court. Clause (b) of article 329 provides that elections can only be called in question by an election petition presented to such authority and in such manner as may be laid down by law made by the appropriate legislation. In exercise of the powers under clause (b) of this Article Parliament enacted the Representation of People’s Act,1951. Under this act, the decision of the election commission was final.

One thought on “Elections and its firmness in Dispute Resolution”