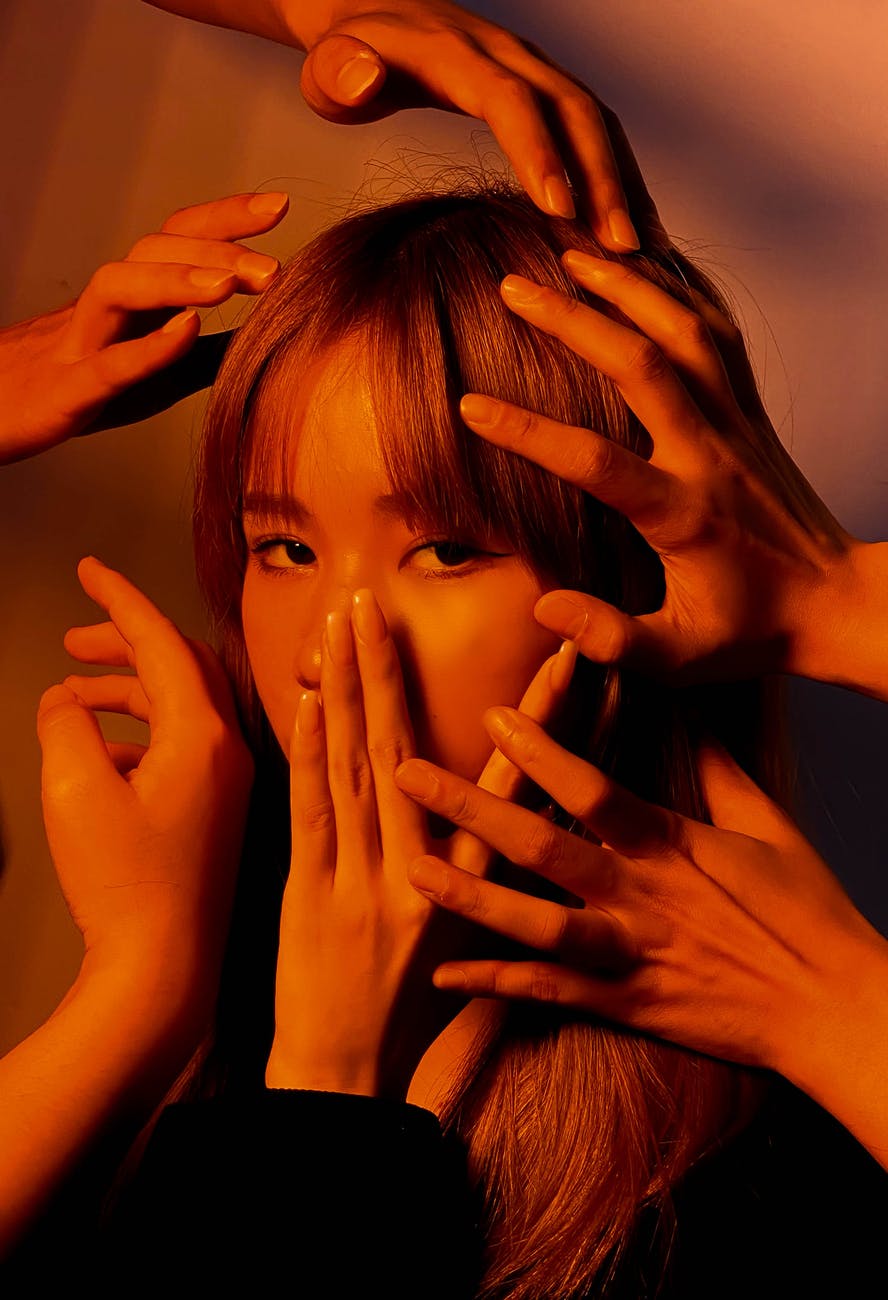 Sec 354 of IPC states that whoever assaults or uses criminal force to any woman, intending to outrage or knowing it to be likely that he will there by outrage her modesty, shall be punished with imprisonment of either description for a term which shall not be less than one year but which may extend to five years, and shall also be liable to fine.

What constitutes an outrage to female modesty is nowhere defined. The essence of woman’s modesty is her sex. This provision is enacted to safeguard public morality and decent behavior. Intention is not the only criteria for the offence punishable u/s 354 of IPC. And it can be committed by a person assaulting or using criminal force to any woman , if he knows that by such act the modesty of the woman is likely to be affected. The culpable intention and knowledge is the crux of the matter. The test for ascertaining whether the modesty of a woman has been outraged, is that the action of the offender should be such that it may be perceived as one which is capable of shocking the sense of decency of a woman. The reaction of the woman is very relevant, but its not always decisive.

The case of Rupan Deol Bajaj v. KPS Gill (AIR 1966 SC 309) is the very first case of outraging modesty of the woman.

Here the court stated that intention and knowledge being states of mind may not be proved by direct evidence and may have to be inferred from the attending circumstances of a given case. The sequence of events indicates that the slapping was the finale to the earlier overtures of the accused.

The sequence of facts are as follows:

The Court further stated that from the conduct of the accused we can deduce the requisite culpable intention. Even if we had presumed he had no such intention he must be attributed with such knowledge, as the alleged act was committed by him in the presence of a gathering comprising the elite of the society. So the court allowed the appeal.

Sec 354-A states that a man shall be guilty of the offence of sexual harassment if he commits the following act:

This is the landmark case in which the Supreme Court has given guidelines regarding the issue of sexual harassment in work places. It is because of this case, that sec 354-A was enacted. The Court stated that  Sexual harassment includes such unwelcome sexually determined behavior as physical contacts and advance, sexually coloured remarks, showing pornography and sexual demands, whether by words or actions.

Sec 354-B states that —Any man who assaults or uses criminal force to any woman or abets such act with the intention of disrobing or compelling her to be naked, shall be punished with imprisonment of either description for a term which shall not be less than three years but which may extend to seven years, and shall also be liable to fine.

Of a woman engaged in a private act

In circumstances where she would usually have the expectation of-

Either not being observed by the perpetrator; or

Not being observed by any other person at the behest of perpetrator.

follows a woman and contacts, or attempts to contact such woman to foster personal interaction repeatedly despite a clear indication of disinterest by such woman; or

monitors the use by a woman of the internet, email or any other form of electronic communication,

Commits the offence of stalking

Are Celebrities treated unfairly by the Media