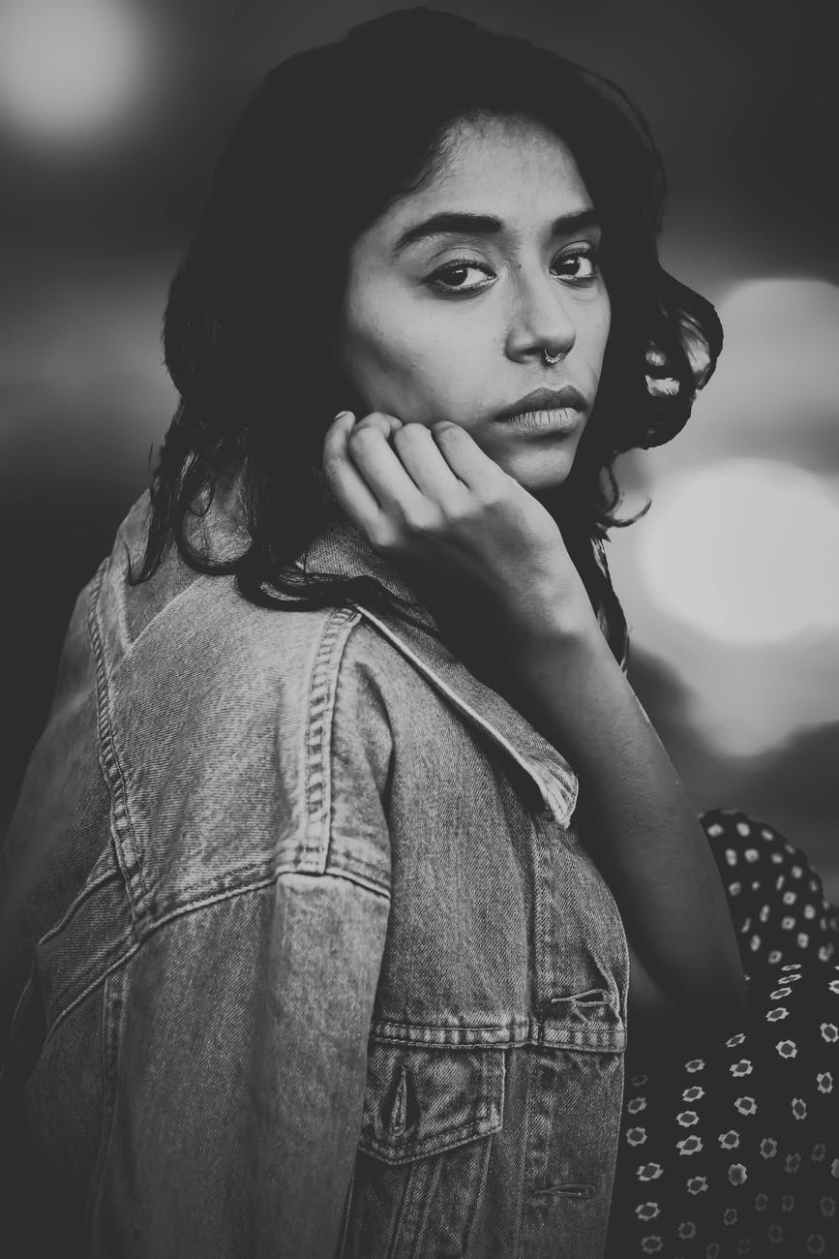 The outer body is but a vessel for the soul, a divine gift that is owned by none other than the one carrying it. If one speaks in terms of the law, safe and sound ownership of one’s own body, bodily integrity and its utmost privacy are protected collectively under the Golden Triangle of our Indian Constitution, namely Articles 14, 19 and 21, as well as several enactments by the NHRC, Ministry of Women and Child Development and other vigilant bodies in our country to ensure this basic human right is in no way infringed or trampled upon.

However, the unalienable possibility of unwarranted pain, harm or injury as to permanently damage, disfigure, dismember or cause other such harm, explained by Section 319 ‘Hurt’ in the Indian Penal Code, 1860 has existed since time immemorial. It thereby became the responsibility of lawmakers to ensure comprehensive legislations in order to eliminate the possibility as far as possible, and keep in place punitive measures for deterrence and sentencing. Hence, the ambit of ‘Hurt’ was widened to the concept of ‘Grievous Hurt’, enshrined in Section 320, Indian Penal Code, 1860.

However, there’s a glaring error in this Section is the exclusion of private parts or genitalia, grievous hurt caused to which are an invasion of privacy, liberty and the right to health unless due to medical reasons otherwise. Due to this omission, a prevalent practice in the country has time and again slipped through the legal cracks until brought to the forefront again by a 2017 PIL, Sunita Tiwari v Union of India[1], forcing the Supreme Court to look into a practice rooted in tradition by certain communities, discriminatory and endangering public health and morality by constitutional principles, genital mutilation with special reference to Female Genital Mutilation.

Annually, 6 February is celebrated as the Universal Day of Zero Tolerance for Female Genital Mutilation. According to the WHO, more than 200 million girls living today have suffered from FGM in more than 30 countries worldwide. The economic effects of treating health problems resulting from it amount to nearly $1.4 billion in 2018 for the 27 countries where FGM is conducted. If the prevalence remains the same, the amount is expected to rise up to $2.3 billion by 2047.

Female Genital Mutilation or FGM comprises of all procedures that involve the partial or total removal of the external female genitalia, or other such injury to the female genital organs for non-medical reasons. This practice of Khafz, prevalent in the Dawoodi Bohra Muslim community, was criticised during the 2018 PIL hearing, heard by a bench headed by erstwhile CJI Dipak Mishra, contending that it outraged the modesty and bodily integrity of a girl child and went against the constitutionally guaranteed Right to Privacy. However, unfortunately, prior to this petition there is non-existent documentation with respect to the practice, let alone cases fought against its eradication or safeguarding legislations.

At the international domain, the UNFPA estimates that at least 59 countries have passed laws against FGM, including the United Kingdom, Canada, Denmark, Spain, Norway,  Sweden and New Zealand, with the most recent Sudanese ratification of a law criminalising FGM and whomever is found practicing it in a medical establishment or elsewhere is liable to fine and three years’ imprisonment.

In 2018, a published study by We Speak Out, a survivor-led movement, brought to light that 75% of daughters (aged seven years and above) of all respondents in the sample, from the Bohra community, were subjected to FGM/C. Many said that they experienced painful urination, physical discomfort, difficulty walking, and bleeding immediately following the procedure. They also reported unerasable psychological harm, a result of their bone-chilling experiences.