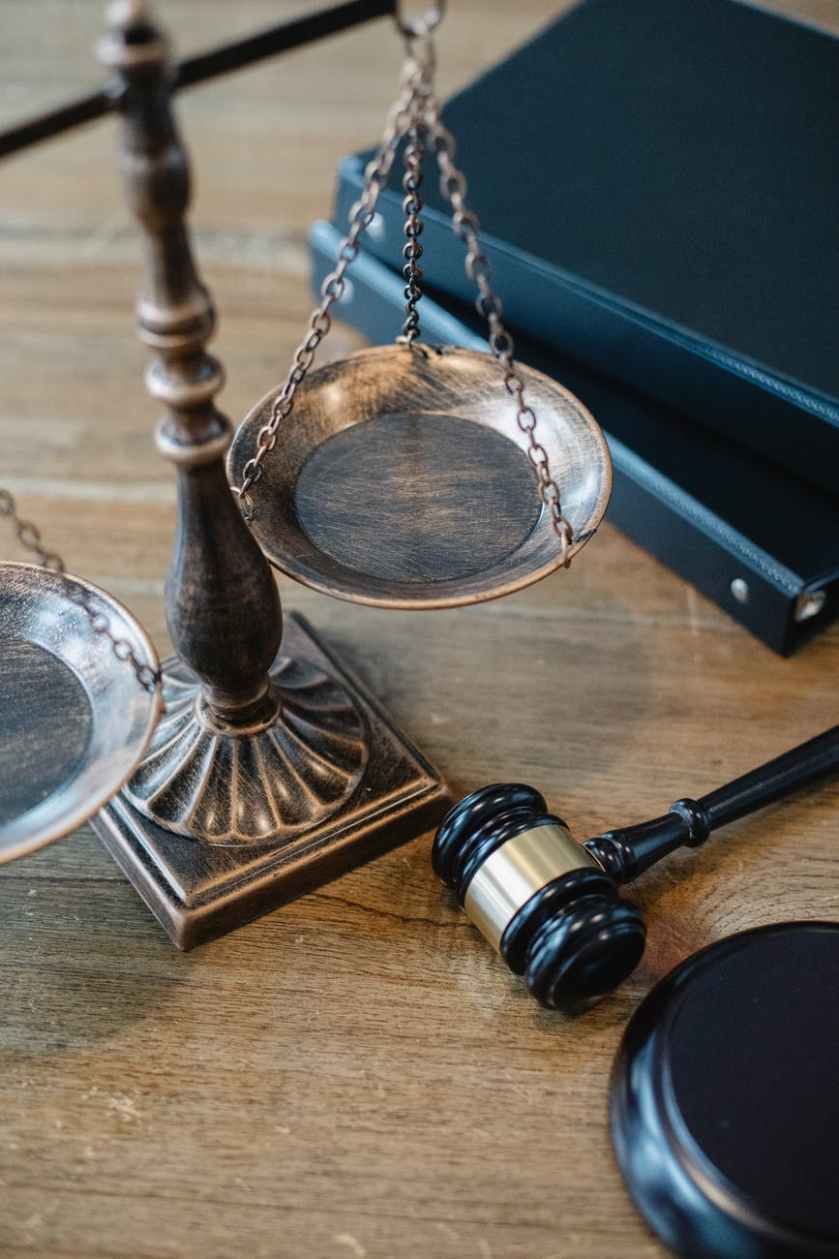 4)  Rule of Law- Rule of Law, in the ordinary sense would refer to the supremacy of law.          Individuals working in a State Machinery or for that matter, citizens of a particular region are all subjected to that law of that particular country which would further imply that the government officials shall dispense their official duties within a limited sphere of law.

According to Professor A Dicey, following are the three fundamental essentials of Rule of Law-

Judicial independence also helps the Judges to discharge their Judicial Functions without fear or favor. Justice PN Bhagvati once stated that Justice can become fearless and free only if institutional immunity and autonomy are granted.

6) Respect of Individual Rights- The incorporation of Rights of Individuals in a Constitution and other laws is very much essential but these rights must be equally respected and protected. In India, Part-3 of the Constitution is dedicated to Fundamental Rights (Article 12 of 35) which ensure that a citizen can lead a dignified life.

According to International Covenant on Civil and Political Rights under Article 2, each “State Party” to present Covenant undertakes to respect and to ensure to all the individuals within its territory and jurisdiction, the rights recognized in the present covenant without distinct or discrimination of any kind such as Race, Color, Sex, Religion, Language, Birth etc.

7) Respect for Self- Determination – Self- Determination refers to a Right of People living in a territory to determine the political and legal status of territory. For instance, setting up of a State of their own or by choosing to become a part of another State. The Right to Self Determination is also recognized under Article 1 (Sub-Clause 1) of the ICCPR and it reads as follows-

8) Police Governed by Law and Judicial Control- The prime responsibility of ensuring peace and order is with the police. It states that the duty of bringing the wrongdoers to justice lies with the Police Department. However, when the police discharge such duties, Constitutionalism requires them to honor and respect the Rights, Dignity and Freedom of the individuals.

In General, the Police are expected to act according to the law. When instead, the Police violates such laws they are interested to enforce, the result turns out to be not only an assault on human dignity and law itself, but the creation of barriers to effective policing.

License and Easement in Property Law – 2

License and Easement in Property Law 3

Does Period Poverty Exist in India ?