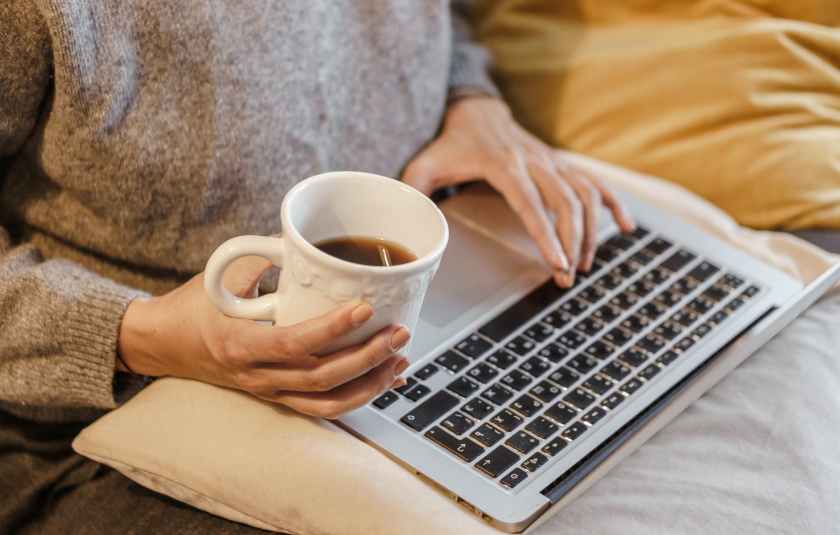 The development of technology gave rise to a computer-related crime, which is, cybercrime. These crimes are just like the attack on the secured information of people, corporations, or governments. These attacks aren’t on the human body but the virtual body. Cybercrime is an uncontrollable evil having its base within the misuse of growing dependence on computers in modern life. The use of computers has become an important part of our life. It is an immeasurable medium. However, the internet and computers have a dark side too.

Cybercrime holds no definition in the Information Technology Act, 2000 even after its amendment in 2008. But it has been given different definitions based on its common understanding.

The US Department of Justice (1989) defined cybercrimes as “Those crimes where knowledge of a computer system is essential to commit a crime.”

According to the report prepared by McConnell International, cybercrimes are “Harmful acts committed from or against a computer or network.”

The United Nations Manual on the Prevention and Control of Computer-related Crime defines the cybercrime as “Computer crime can involve activities that are traditional in nature, like theft, fraud, forgery, and mischief, all of which are generally subject everywhere to criminal sanctions.”

Pawan Duggal said that “Cybercrime refers to all activities done with criminal intent in cyber space or using the medium of internet. These could be either the criminal activities in the conventional sense or activities newly evolved with the growth of the new medium. Any activities which basically offend human sensibilities can be included in the ambit of cybercrimes.”

The Oxford Dictionary defines cybercrime as “Criminal activities carried out by means of computers or the Internet.”

The Council of Europe Convention on Cybercrime (2001) is that the first of its kind which looks at the concept of cybercrime from a worldwide angle. It defines cybercrime as “A wide range of malicious activities, including the illegal interception of data, system interferences that compromise network integrity and availability, and copyright infringements.”

This convention presents the concept of cyber offences in five dimensions:

i. Offences against the confidentiality, integrity and availability of computer data and systems;

iv. Offences associated with the infringement of copyright; and

v. Abating or aiding such offences.

i. Specialized knowledge: the person who has the knowledge of internet is only commit cybercrime. Most of the time cyber criminals are well educated and understand the use of internet. It is hard to trace them.

iii. Collection of evidence: it is hard to get evidence against the offender as it happens in the virtual world.

iv. Geographical challenges: distance between the target and the attacker does not matter here. Any attacker sitting in US can attack the target in India.

v. Magnitude of the crime: cyber attack can cause injury to an unimaginable extent. It can also cause loss of life. The attacker can destroy data or steal data and can also destroy website in no time.