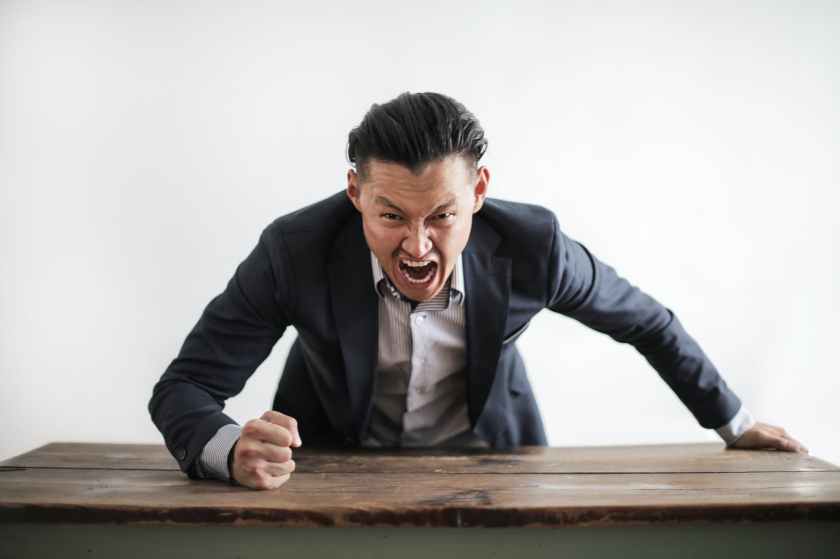 Nuisance basically means hurting anyone or causing injury to a person by the deeds of another person. It includes hurting or causing injury to the person by causing nuisance of lands, tenements, or hereditaments and it does not amount to the trespass. The word ‘nuisance’ is derived from the word nuire, to do hurt, or to annoy. Blackstone describes nuisance (nocum entum) as something that ‘worketh hurt, inconvenience, or damage .’ Nuisance is of two kinds-

In the case of Benjamin v Storr horses and wagons were kept standing for an unreasonable time in the highway opposite a man’s house, so that the access of customers was obstructed, the house was darkened, and the people in it were annoyed by bad smells, it was held that an action lay as ‘particular, direct and substantial damage’ was caused to the plaintiff. He must show the existence of any personal injury which is of a higher degree than the rest of the public. Such an injury has to be direct and not just a consequential injury. The injury must be shown to have a huge effect.

In Soltan vs De Held, the plaintiff resided in a house next to a Roman Catholic Chapel of which the defendant was the priest and the chapel was rung at all hours of the day and night. It was held that the ringing was a public nuisance and the plaintiff was held entitled to an injunction.

Private Nuisance is the using or authorizing the use of one’s property, or of anything under one’s control, so as to affect injuriously an owner or occupier of property by physically injuring his property by physically injuring his property or by interfering materially with his health, comfort or convenience.    Private nuisances include acts leading to (a) wrongful disturbances of easements or servitudes e.g. obstruction of light and air, disturbance of right to support; or (b) wrongful escape of deleterious substance into another’s property, such as smoke, smell, fumes, gas, noise, water, filth , heart, electricity , animals etc.

Private Nuisance is an act affecting some particular individual or individuals as distinguished from the public at large. It cannot be made the subject of an indictment, but may be the ground for civil action for damages or an injunction or both. A right to commit a private nuisance may be acquired by prescription as an easement. The degree of harm in an action brought for nuisance on the ground that the thing alleged to be a nuisance is productive of personal discomfort must be greater than in an action brought on the ground that it produces injury to property.

In an action for nuisance it is no defense that the plaintiff himself came to the nuisance; or that the act causing nuisance is beneficial to the public; or the place where the nuisance is created is the only place suitable for the purpose; or that the defendant is merely making a reasonable use of his property. The interference must be unreasonable or unlawful. It is meant that the act should not be justifiable in the eyes of the law and should be an act which no reasonable man would do. Such interference has to be with the use or enjoyment of land, or of some rights over the property, or it should be in connection with the property or physical discomfort. There should be seeable damage to the property or with the enjoyment of the property in order to constitute a private nuisance.

There is a distinction between an action for a nuisance in respect of an act producing a material injury to property, and one brought in respect of an act producing personal discomfort. As to the latter a person must, in the interest of the public generally, submit to the discomfort of the circumstances of the place, and the trades carried on around him; as to the former the same rule would not apply. In the case of physical discomfort, the act complained of must, have special regard to the circumstances and surroundings of the defendant’s property are;

A person is not liable for a nuisance constituted by the state of his property unless (a) he causes it; or (b) by the neglect of some duty he allows it to rise or (c) when it has arisen without his own act or default, he omits to remedy it within a reasonable time after he became or ought to have become aware of it.

A person in possession of a property is entitled to its undisturbed enjoyment as per law. However, if someone else’s improper use or enjoyment in his property ends up resulting into an unlawful interference with his enjoyment or use of that property or of some of the rights over it, or in connection with it, we can say that the tort of nuisance has occurred. The word ‘’nuisance’’ has been derived from the Old French Word ‘’nuire’’ which means ‘’to cause harm, or to hurt, or to annoy.’’ The Latin word for nuisance is ‘’nocere’’ which means ‘’to cause harm’’.

Nuisance is an injury to the right of a person’s possession of his property to undisturbed enjoyment of it and results from an improper usage by another individual.

According to Stephen, nuisance is anything done to the hurt or annoyance of the tenements of another, or of the lands, which doesn’t amount to trespass.

According to Salmond, nuisance consists in causing or allowing to cause without lawful justification, the escape of any deleterious thing from one’s land or from anywhere into land in possession of the plaintiff, such as water, smoke, gas, heat, electricity etc

Any act which is done with the intention to cause the infringement of the legal rights of another is considered to be a wrongful act.

Damage or Loss or annoyance caused to another individual

Damage or loss or annoyance must be such which the law should consider as a substantial material for the claim.

In a suit of nuisance arising out of physical discomfort, there are two essential conditions required.

. In excess of the natural and ordinary course of enjoyment of the property .

The usage by the third party should be of out of the natural course of enjoyment from one party.

. Interfering with the ordinary conduct of human existence

The discomfort should be of such a degree that it would affect an individual in the locality and people would not be able to put up or tolerate with the enjoyment.

Mr Gur Prasad Saxena and another filed a suit against Mr Radhey Shyam and five other individuals for permanent injunction restraining the defendant from installing and running the flour mill in the premises occupied by the defendant. Gur Prasad Saxena filed another suit against Radhey Shyam and five other individuals for a permanent injunction from running and continuing to run an oil expeller plant. The plaintiff has alleged that the mill was causing a lot of noise which in turn was affecting the health of the plaintiff. It was held that by running a flour mill in residential area, the defendant was causing a nuisance to the plaintiff and affecting his health severely.

Prescription- A prescription is a title acquired by use and time and which is allowed by the law, a person claims any property because his ancestors have had the possession of the property by law. Prescription is a special kind of defense, as, if a nuisance has been peacefully and openly been going on without any kind of interruption then the defense of prescription is available to the party. On the expiration of this term of twenty years, the nuisance becomes legalized as if it had been authorized in its commencement by a grant from the owner of the land. The essence of prescription is explained in Section 26 of the Limitations Act and Section 15 of the Easements Act.

Injunction- an Injunction is a judicial order restraining a person from doing or continuing an act which might be threatening or invading the legal rights of another. It may be in the form of a temporary injunction which is granted on for a limited period of time which may get reversed or confirmed. If it is confirmed, then it takes the form of a permanent injunction.

Abatement- Abatement of nuisance means the removal of a nuisance by the party who has suffered, without any legal proceedings. This kind of remedy is not favored by the law. But is available under certain circumstances .

Impact of Covid on Sports