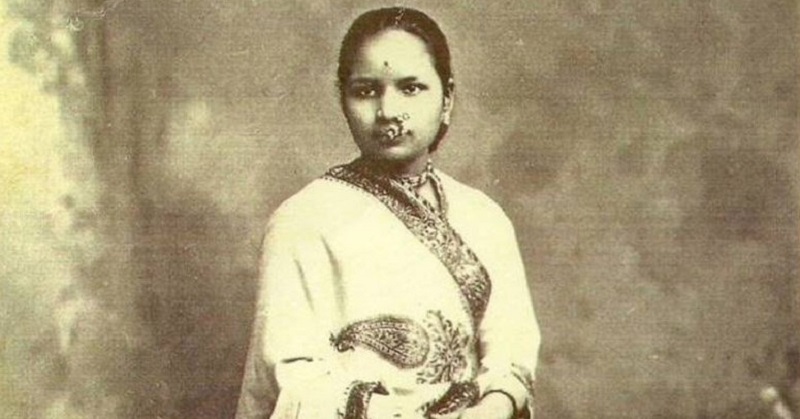 rukhmabai case:- a new era for the age of marriage

Marriage is one of the oldest institutions of Hindus. It is considered one of the ten Sanskaras for them. It is the only Sanskara which has not been prohibited for any irrespective of caste and sex and has been provided as compulsory for all male and females. Hindu marriage implies the acceptance of the bride as wife by the groom through ceremonial process which is technically known as Kanyadan. Kesari writes, through the institution of marriage men and women are united into a wedlock, the purpose of which is generally to give birth to a male child. Marriage is essential also because all the religious ceremonies and rites are to be performed by a Hindu in companionship of his wife otherwise they will not bear any fruits.

With the marriage, the age of marriage is also important in recent times. It is of no use to deny the fact that child marriage was prevalent before independence and in some places in India , they still are. But now-a-days the concept of child marriage is changing drastically. People are becoming more aware of this thing and with the medical problem which arises because of child marriage.

HISTORY OF AGE OF MARRIAGE

With the government creating up a task force, ‘marriage age’ for girls and women has once again been a matter of national concern. Marriage age has been the focus of discussion in India for over 140 years. One of the first examples was Rukhmabai in Mumbai in 1884. Rukhma was married to Dadaji Bhikaji when she was 11 years old in 1876. She continued to live with her step-father and mother until she turned 19, when she declined to go to live with her husband, leading to this now-famous case of 1884. In her letter written to Times of India, under the pseudonym ‘A Hindoo Lady’, she wrote,

“I am one of those unfortunate Hindu women whose hard lot it is to suffer the unnameable miseries entailed by the custom of early marriage. This wicked practice has destroyed the happiness of my life. It comes between me and the thing which I prize above all others – study and mental cultivation. Without the least fault of mine I am doomed to seclusion; every aspiration of mine to rise above my ignorant sisters is looked down upon with suspicion and is interpreted in the most uncharitable manner.”

She was also the one who orchestrated the Age of Consent Act, 1891. This legislation extended the threshold for consent for sex from 10 to 12 years without explicitly mentioning the age of marriage. This was resolved by the Child Marriage Restriction Act of 1929, popularly known as the Sarda Act, which set the minimum age of marriage for girls to 14 years and boys to 18 years. Subsequently, the age limits were amended to 18 and 21, and in 2006 the legislation itself shifted to the Prohibition of Child Marriage Act, which retained the same age limits.

But there’s one question which always come to mind whenever the government increase the age of marriage is WHAT IS THE DIFFERENCE BETWEEN AGE OF CONSENT AND AGE OF MARRIAGE?

The age of sexual maturity for women and girls is of immense societal importance, but women and girls themselves are barely offered an opportunity to add to the debate. At the time of Rukhmabai, girls were supposed to agree to sex at 12 years of age; at the time of our grandma’s marriage, it was increased to 14 years; now our political leaders want young women to have sex only after 21 years of age. Neither in 1891, nor in 1929, nor even now the girl or woman involved is the one required to give the permission.

The thing is even after the age of 18, if the girls don’t have right to partake in the decision of their marriage then what is the meaning of age of consent. The approval of the parent is considered sufficient, and millions of girls consent to their marriage every year without getting their hearts in it. Rukhmabai was a woman of rare bravery, not only refusing to go home to her husband Dadaji, but also composing a letter to the editor of the leading newspaper of the day. Also now, women who display such bravery are not welcome.

The state and everyone else has always regarded women as children who are incompetent to make their own choices, which in essence, are abusive, and to enforce such constraints is a means of regulating their bodies, instead of making them aware of their true ability and granting them their fundamental human rights and I think it’s high time we should let women make their own choices and gave them the freedom they deserve, not only in aspect of marriage but in other aspects too.