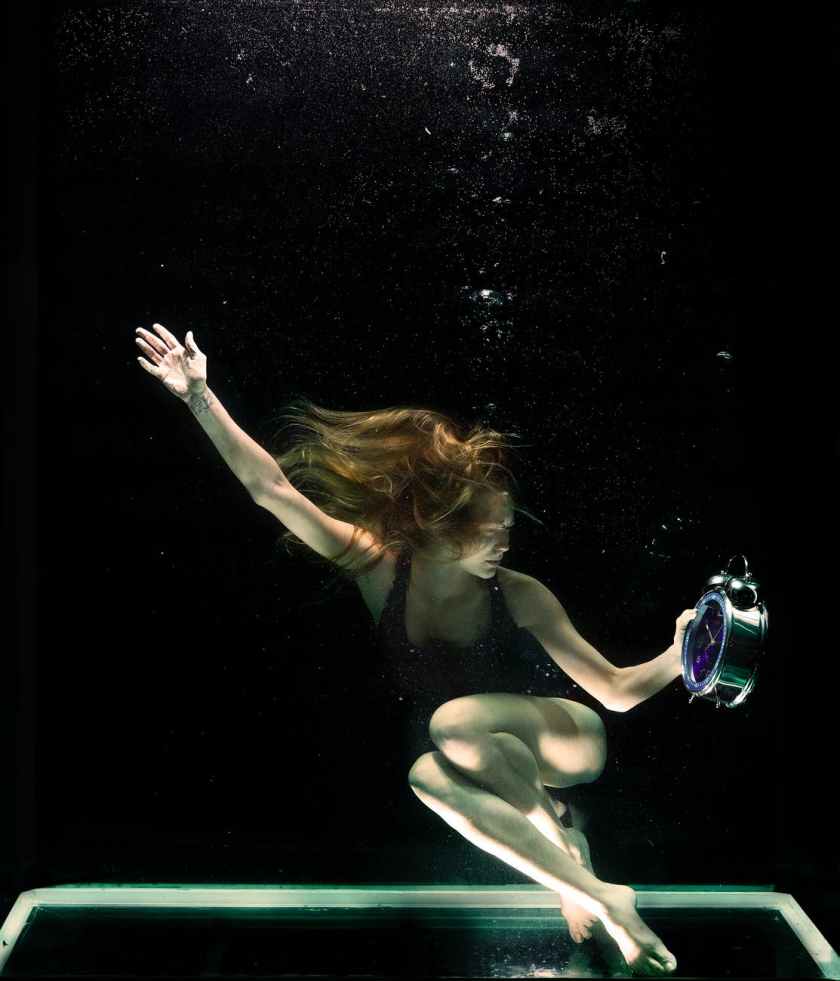 Marriage @25, 2 children before 30, Careeer, if you are lucky to get a supportive husband, then it will happen.

The biological clock is ticking, why haven’t you thought about adopting a child atleast, when will you enjoy the pleasures of parenthood.

These are some common stereotypes that are existing in our society, even today. If a woman decides to have a child soon after marriage, she is shamed for not being career oriented and ambitious enough and often considered as a victim of patriarchy. If a woman has a child post 5 years of marriage, she is criticized for being over ambitious, her fertility is doubted etc etc. I do not wish to go into more details about the same.

There is a deadline set by the society to achieve the trophy of motherhood on the woman. Her dreams, ambitions, hopes, hardwork does not matter. Often a lot of women are stuck in this battle to adopt the right age to be a mother. Thanks to the pressure created by the society, it ensures that a woman is often left to feel guilty.

Recently, Shloka Ambani, was criticised a lot on the social media for becoming a mother. REason, last year during her birthday video, her entire in-laws family wished that she became a mother soon. A lot of Social Media experts considered this as a pressure created by patriarchy. She may be the richest daughter in law of the country, but at present she is also a mother, who needs immense support. We often talk about how bad and backward our society is, when it does not let our women to chase their dreams. But often do not leave an opportunity to bully anyone, who makes their choice. I personally do not know Shloka, so I cannot comment about the same. But all I do know is mother hood is a choice, that has to be consciously made by a woman.

We as a society, find sadistic pleasure in making fun of new mothers. Whether it is their body weight, unkept hair, or well maintained figure or straightened hair, we always find a reason to laugh about the same. A new mother needs mental support because becoming a mother is the biggest change for a woman, physically, mentally and emotionally. But wait who will bully the other women then !!

Yes, conceiving a child can be a bit of a challege after a certain age but today science and technology has advanced enough to take care of the complication. Having a child early early, has its own pro’s and cons and having a child later in age also has its own set of pro’s and con’s. What is more important is that you are mentally settled and ready to take the new responsibility of the tiny life. Your frustration or anger or guilt should not reflect upon the child or your husband or your family. Yes, you are a human being and you are bound to fail and bound to have limitations but learn to handle them better.

Every human being fails, but how each of us handles failure is what seperates us from the others. Similarly, every one of us fighting our own battles. Every woman, who has her own career has put equal amount of efforts in making the same, as much as she would be putting in raising a child. Trust me it is not easy for us mentally and emotionally to handle the pain of giving up everything in a moment.

The problem with our society is, that it is women, who have laid down these rules for other women and end up blaming patriarchy for the same. Yes, to a certain extend patriarchy has also played a major role in setting up the age criteria for everyone, but somewhere down the line, we women have also encouraged this patriarchy. How ?? Just see with the choice of Television Programs that we watch. WE sub-consciously encourage, the shows, movies, which show women either as glamourous dolls, or victim of Domestic Violence, but how many entertainment shows have we encouraged, wherein Women have managed to change their destiny. I remember going down to meet a production house with a client for some work. The head of the production house clearly told my friend that they will blindly invest in a TV show, which is a family drama(typical saas bahu show) because they are sure that it will work rather than showing any research based or informative show.

Yes, you will undergo certain changes in your body because of ageing but that is natural. There are women who have undergone fetility treatments at the age of 22 to conceive and there are women who are around 40 plus and have conceived naturally. Taking care of your body at 22 or 40 is important. It is perfectly normal to have the desire to have a career for yourself. In the process do not burn your health. If you think you need a few years of career gap, fine take it , but take it only when you are mentally prepared for the same.

WE are all flawed human beings and that is what makes us beautiful and lovely. It is next to impossible to be a perfect individual. We are not superheros to reach everywhere, even superheroes sometimes fail to reach the crime scence on time.

Ladies, do not stress yourself under the pressure created by this fake society. If you are healthy and happy, then you can even managed to control your biological clock. I know each one of us has a different journey and has a different story. But still we can always learn from other’s experiences. I am not perfect. I also have my flaws, my own set of problems, my own challenges, but I refuse to give up.

Things Indian Women should not listen