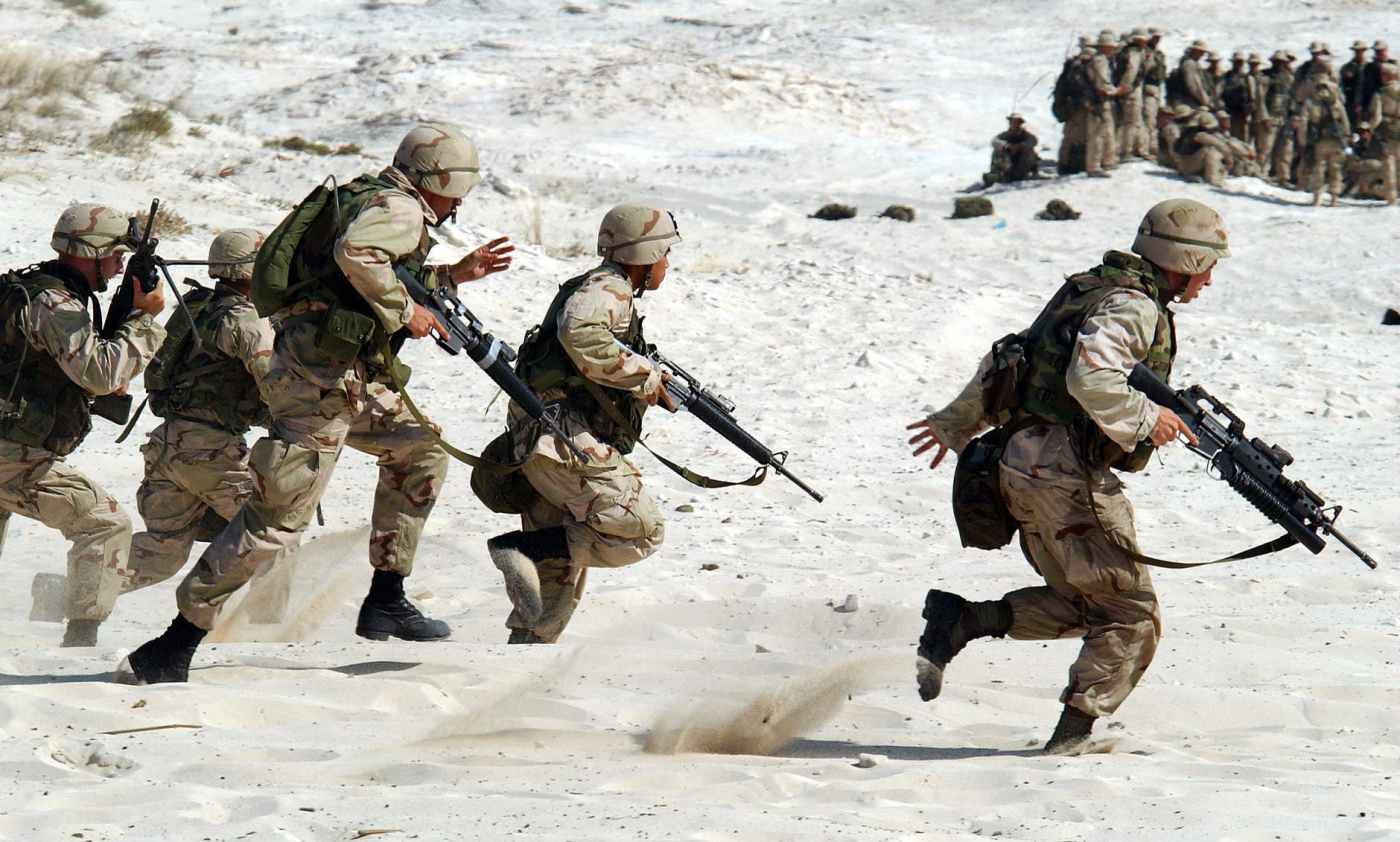 Crime against humanity is the deliberate attack on the identifiable and systematic form of civilian population. It either aims to direct huge number of victims or large geographical area. Unlike genocide the targeted victim could be any person and not specific religious, political or cultural group. It has a long history and a long way to go because it is not recognized as some International Convention and even not codified.

Thus, an effort to recognize it as International treaty is going on. The crime was firstly prosecuted at Nuremberg Trials, a military tribunal which looks into the matter of enemy members during wartime conducting civil and criminal proceedings formed after World War 2nd by the Allied forces. The aim was to conduct a trial against the most noticeable members of military, judicial, economic leadership of Nazi Germany, who genocide the European population of across 6 million and pogrom persecuting particularly religious group and aimed 2/3rd of Jews population through mass shooting.

The media has no good role if taking the story to the US NATO war of March, 2003; it was considered that the news covered by media was fabricated and unproven as not supported by any evidence representing the ominous behaviour of media towards Iraq “weapons of mass destruction” claiming purchases of yellow cake uranium, racist as demons and nerve gas labs of Saddam Hussein, the news was considered as fake because no weapons were found in Iraq and not a single person representing Saddam Hussein as demon was charged with fraud. US being the dominant of vast oil and vast region expect Iraq to completely submit or to get ready to be destroyed completely and it is all because US does not have any control over corporate media.

US became so egomania that it ignored all the signboards, headlines and billboard of Iraq media “What the jungles of Vietnam were to their resistance, the cities of Iraq will be for us”which later gave the ‘awe’ moment to US by shock onslaught because Iran government distributed the food rations for 6 months and gave instruction to its citizen to prepare some explosive by offering them resources and this defeated the US capability to reconstruct because it was not as powerful to face the Iran resistance which just destroyed the US proudest moment to aim sovereignty over Iraq because of wrong information covered by media intelligence which in consequence,

This was counted as the horrible history of crime against humanity because people were left to die as there was no medical infrastructure, no environmental catastrophe and chemicals and radioactive was left as it is which media did not covered and what it covers, the consequence, many people lost their lives. Post after journalist and photographers were appointed in thousands to what media to report on and what to not.

This classification was filled up with massive corruption, hatred and violent feeling and some tact to recover some looting. Iraq has to face a greatest trauma of crime against humanity, the government official report in 2007 that there are 5 million orphans and most of them lost their both parent and only 50% of the children attended primary school. Women had to face in such brutal occupation. Most of the population is either dead or dislocated refugee or disabled gone through hunger and diseases as basic amenities were destructed like irrigation, drinking water, sanitization, food and medicine industries.

One thought on “Crime against Humanity”