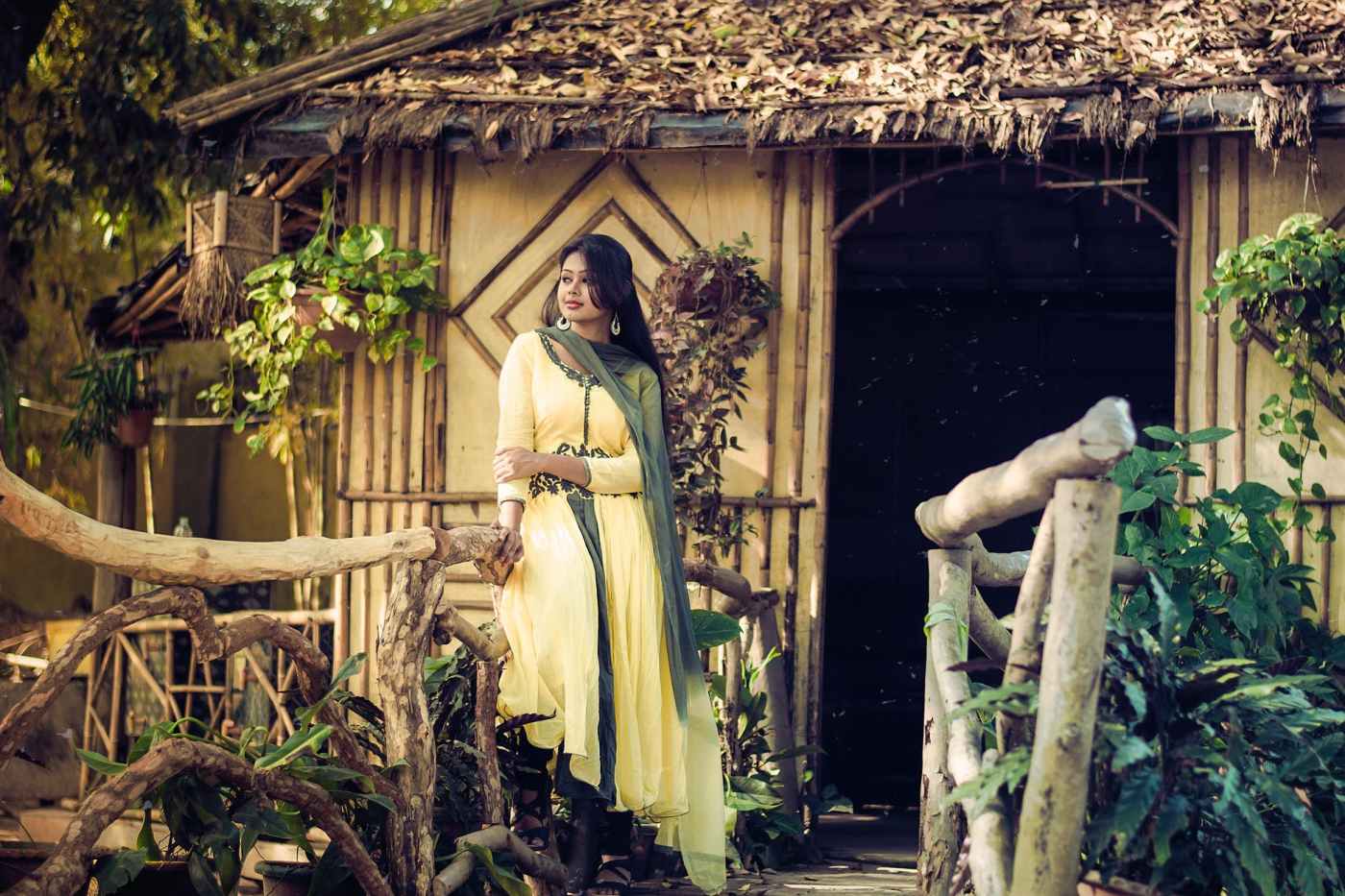 What is a Hindu Joint Family?

A joint hindu family consists of all male members lineally descended from a common male ancestor including their wives and unmarried daughters. Although after the marriage, daughter ceases to be part of the hindu joint family (HJF) of his father and becomes part of husband’s joint family. There’s a presumption that Hindu family is living in the union unless something contrary is proved.

The point to consider here is that hindu joint family is not a corporation and thus, has no legal entity distinct and separate. It’s just a taxable unit for the purpose of income tax and super tax.

What do we mean by Coparcenary

A coparcenary is a smaller unit of the family that jointly owns property. A coparcenary consists of a ‘propositus’, that is, a person at the top of a line of descent, and his three lineal descendants  sons, grandsons and great-grandsons. Coparcenary property is named thus because the co-ownership is marked by “unity of possession, title and interest”.

In simple words, Coparcenary is a lineal male descendants of a person up to the third generation, acquire on birth ownership in the ancestral properties of such person. In Mitakshara school of law, coparcenary consisted of males alone and no daughter [whether married or unmarried] was given claim in the coparcenary property. A male in the fourth degree in unbroken chain from the last male holder is a coparcener.

An Insight into Hindu Succession Act, 1956

In Hindu Succession Act, 1956, male descendants were given the priority and utmost importance during the rights in family property i.e. coparcenary property whereas females were deprived of their rights of inheritance. Section 6 of Hindu Succession Act clearly states that when a hindu male dies in a family, his interest in the coparcenary property shall devolve by survivorship and in case the deceased leaves a surviving female, then the interest shall devolve by testamentary or intestate succession, as the case may be.

The impact of this amendment was that the secondary or substituted position of which the women were usually subject to under Hindu law was removed and created similar rights or position of a daughter that of a son. As per section 6, daughters were recognized as coparcener since birth, thereby she exercises all rights of a coparcener and by virtue of that she can also become a Karta, if she is the senior-most member of the family.

Also the section 23 & 24 of  HAS, 1956 were omitted as they were highly discriminative on the basis of the gender as females had to take permission of the male members for their share in the dwelling house

Oral partitions were made invalid unless done by a deed duly registered under the Registration Act and also the pious obligation of the son to pay the personal debts of the father was derecognized.

Although the question whether the Amendment Act of 2005 had the retrospective or prospective effect was a long debatable question since 2005. Different judgments laid down different principles about its nature and thus, have created a lot of qualm in the mind of general public regarding the application of the amendment act. But this confusion was done away in the latest judgment of the Supreme Court in 2020.

Daughters have constantly been divested from their rights whether it be social, economical or the rights in their inheriting property. The ancient Hindu puranas, shastras, smritis, etc. have always prioritized males and their rights and women and their rights were kept ignored. Whether it be discharging of family’s rites, rituals, possession, dispossession, everything was done in the favor of the male members. Even during adoption of the child, male’s consent was kept prerogative. Due to this male chauvinism, our justice system also made male-oriented laws.

But over the period and evolving times, our legal system has realised the loopholes that are there in the system and therefore, are framing laws which are gender-neutral and fulfil the ideology of our constituton which is to ensure equality and justice to each person free of any discrimination.