This article is written as a part of the #BlogchatterA2Z Challenge for the Alphabet Q. The Theme for my Challenge is The Indian Television through the eyes of a 90s kid.

We have had our own set of crime shows from CID to Savdhan India, based on Facts and some purely fiction. The best part of these shows was they were entertaining and played repeatedly on a loop for hours by the channels, why because may be the audiences loved watching re- run of these shows.

It was not only the main stream entertainment channels which had the crime shows, but the news channels also had these crime shows. The kids who grew up during the star news days how can you forget the host of India’s Most Wanted…

Before Arnab, we also had a TV Show host, who would come and scream through out TV Screens and say

Sometimes, these crime scenes just re- enacted the actual crime that had taken place. Shows such as Saavdhan India and Crime Patrol did the same. There were some shows such as CID, which was based purely on Fiction.

In an era of Saas Bahu Shows, these shows, were the ones, which maintained constant star cast and host.

Well, how could MTV and Channel V stay behind. Even they had their own type of crime shows such as Pyar Tune Kya Kiya and Webbed. These shows were nothing but mostly considering cases of cyber crime to attract teenagers.

CID and Crime Patrol are the shows which had a wider audience reach and many production houses subsequently attempted to make a spoof of them. The maximum memes that we have come across must have been of the CID show.

Yes, they were meant to educate the society and make them aware about the surroundings but unfortunately, in some cases, they ended up being more of an inspiration to some of them.

So this was my article for the day.

The Copyright of this article belongs exclusively to Ms. Aishwarya Sandeep. In case of reproduction of the same without permission would amount to Copyright Infringement. 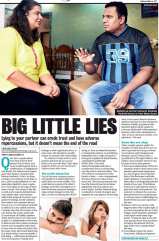 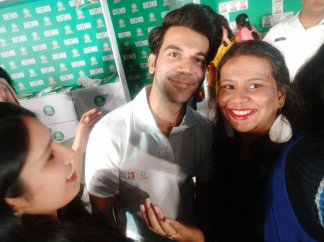 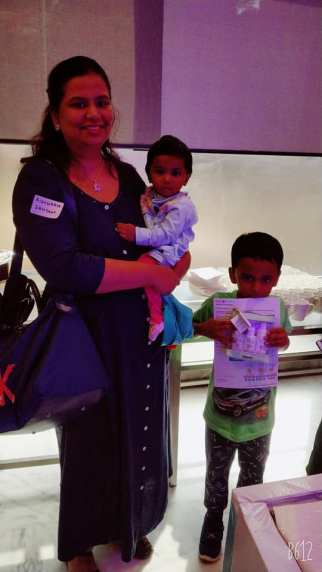 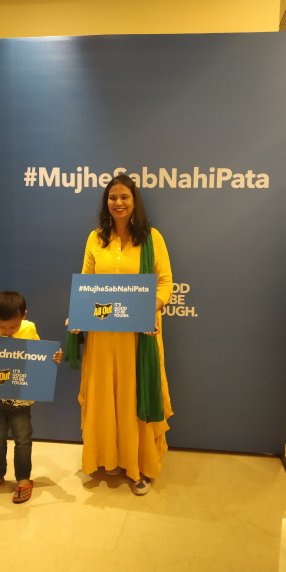