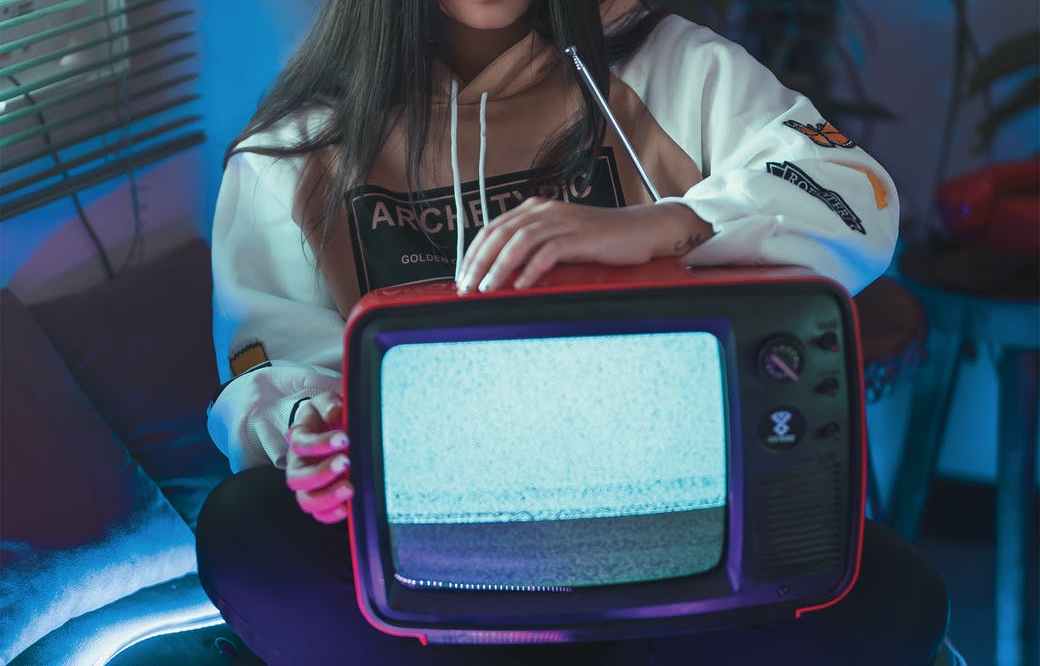 This article is written as a part of the #BlogchatterA2Z Challenge for the Alphabet Q. The Theme for my Challenge is The Indian Television through the eyes of a 90s kid.

During Doordarshan Days, our Reality shows were limited to Singing Competitions.

With the Satellite Television came other channels, wherein the first Dance Show that I saw was Boogie Woogie. The show was hosted by Naved Jaffery, and Ravi Behl and Javed Jaffery were the producers. Even today I still feel that till date, it is one of the most authentic and original Dance Shows. Not like today, where Dance shows are about impossible dance moves and are supported by props and lighting. Less focus is on the art of dancing and more on story telling using props.

Reality shows initially meant giving an opportunity to ordinary people who could get a platform to showcase their talent. We had talent shows to show your acting skills, dancing skills and even culinary skills and home making or house keeping skills. I sometimes fail to understand, where do the producers get this wierd ideas from. Like we had reality shows for searching a perfect life partner, which was also an international format adopted. Even Madhuri Dixit tried to play a match maker on Television.

Another International concept that was adopted by the Indian Television was that of Big Boss, wherein about 10-12 Celebrities are locked in a house for a few days and expected to complete a few task. This is an international format owned by Endemol Television. Roadies and Splits Villa, were also interesting concepts until a few seasons ago. The initial seasons promoted talent in these shows but then later on Controversies were deliberately created to gain more TRP.

In the first few seasons of Roadies, chance was given to the participants to prove their skills set and team building talent. Subsequently, the show in the name of increasing TRP started coming up with fake stories and Controversial Auditions. Splits Villa was supposed to be a couples show but later on it turned out to be a sex show. Similarly, we had other shows on MTV and Channel V which were Dare 2 Date, Beauty and the Nerd or something like that.

The problem that I had with these reality shows were that they just seemed to appreciate the artificial beauty. Talent was just lost in the river. These shows were meant to encourage people and give them a platform to show their talent. Unfortunately, the people who did not have a tragic story or were not good looking enough, were never further considered for the show as participants.

Fake Feminism was also promoted through these shows. Women were glamourised and Female Judges were selected on the basis of the depth of their neckline. Bullying was a standard norm and people thought that how tough life is. Women Empowerment, was limited to using Cuss Words, emotionally manipulating everyone in the name of gender, criticising gender.

This was my article on the Reality TV.

The Copyright of this article belongs exclusively to Ms. Aishwarya Sandeep. In case of reproduction of the same without permission would amount to Copyright Infringement.

A Lawyer and a Solopreneur based out of Mumbai. Love my children and law and therefore started this website to talk about both. I am an imperfect woman, jack of all days, striving hard to survive and excel, making each day better than yesterday. View all posts by Aishwarya Sandeep