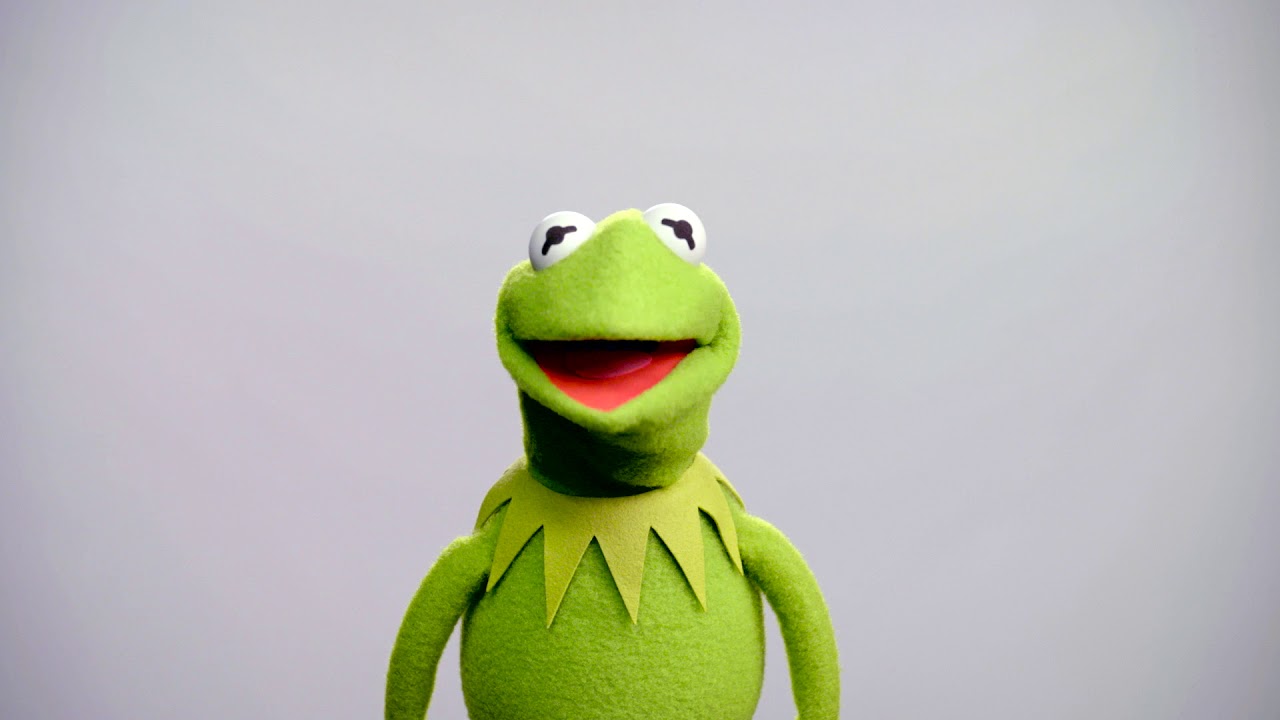 Well , as a blogger more than admirers we often encounter trolls. Initially, as a blogger, I used to be upset, that nobody is encouraging me and to top it every other person discouraging me.

Trolls, have always existed in our society. Earlier, we stereotyped them as our neighborhood aunties, who loved to gossip about anyone and everyone. Today Internet has taken this same gossip and leg pulling to an international level and we call them trolls. The problem is trolls think that they are cool and happening because they can insult you and have found faults in your work.

Ideally trolls are nobody but someone, who lacks self confidence to do something different and that is the reason they prefer to break others down. Somewhere, I also feel trolls are on a rise because of a huge failure in upbringing our children in the present social scenario. We often think that its ok to intervene into someone’s privacy.

Wait ! When did we in India even understand the meaning of the word privacy ??

One of the type of trolls are the Fashion Trolls. What someone wears, who someone does not wear, how does it concern or bother you? Are you paying for the same ? Do you have to walk in those high heels ? Wearing a dress is an individual’s choice and a different person does not have any right to comment on the same. The moment a celebrity dresses up in a bikini or a saree or even a simple jeans and t-shirt, the trolls have a field day. I sometimes wonder, are these guys seriously so impeccably dressed that they can comment so much about fashion ?

The other type of trolls are the opinion trolls. The moment you write a blog or make a statement, they will reply back to the same under the inference of opinion. Yes, the Constitution of India has given the same freedom of speech to you and me. Simultaneously, social etiquette also demand that a certain amount of decency is maintained. Such type of creatures are usually found on Twitter. When they do not get content to argue with you, they make personal attacks.

Such as, When I had expressed my support for LGBTQI community, they trolled me and made comments on my son being a gay or that tomorrow my husband should turn gay. Unfortunately for them, I still took the same stand and my view was the same.

When you think you are trolling someone, you are expressing your insecurity and lack of self respect to the world. Your vulnerability is easily seen by us and we really do not care. But do remember, when somebody does research on you for either employing you or by mistake to marry you, your idiocy is exposed to them. Just the way you have been judging me, the same way, someone else will also judge you…because Karma exist !!!