As human beings we never leave an opportunity to victim shame. Whenever, we hear about any rape case, we try to find out faults in the dressing and demeanour of the victim but seldom do we blame the predator. Somehow, victim shaming comes in easily for our patriarchal society than solving the problem at hand. Probably, that is one of the reasons, why a lot of Domestic Sexual Abuse, goes unnoticed in our society.

How much ever, we may want to deny the existence of the same, it is important that we understand that Sexual Harassment also happens in the Domestic space. Many a time’s children, both boys and girls are victims of the same. Often we have seen that most children do not understand that they are being sexually harassed or being exploited until and unless they reach a certain age and by the time they understand, they are too scared or suppressed to complaint about the same.

In many cases of Domestic Sexual Harassment, the victims are unable to share their pain because they are more worried about their relationships and the society. Indeed, it is really awkward for a family, if the daughter in law would complain about sexual harassment by her own husband or other male members of the family to anyone outside. If she talks about the same to other female family members, she is immediately asked to keep her mouth closed and not talk about the same to anyone because the prestige of the family is more important than what the woman has gone through.

Marital Rape is a concept that is still alien to our Indian Culture. Though we believe, that marriage is a sacrament and a holy, yet commercial transaction such as Dowry never fails to be a part of this holy relationship. Physical Abuse by the husband is deemed to be acceptable in our society because apparently, women in our society need to be bought on track and obey their husbands. Similarly, the counter argument for the same that I have heard from a lot of men is,

As ridiculous as it may seem, till the concept of sexual harassment within families, have always been hushed.

Hereunder are the legal remedies in case if you face sexual harassment at home:

Your silence will only encourage the predator and it is high time that the predator goes behind bars. If your predator does not care about relationships and responsibility, why are you so scared ?

(This article is a part of the blog series #blogchatterA2Z 2019. The theme for my challenge was Sexual harassment and this article is for the Alphabet D.)

One thought on “Domestic Sexual Harassment” 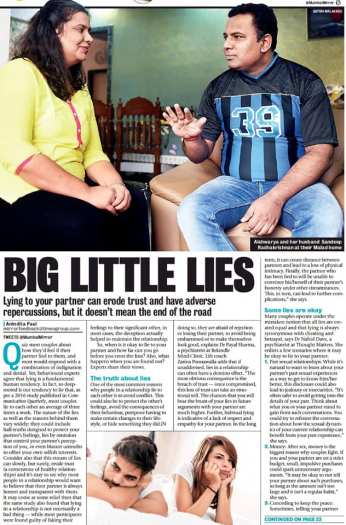