Cancer. A beast, which every family dreads to face. Unfortunately, we had to face this deadly beast not once but a few times. I lost my paternal grandfather (who had passed away before I was born), my Uncle and veryrequired and y,my maternal grandmother to this deadly beast.

Until a few years ago, I never thought I would encounter this beast face to face through my grandmother. When we came to know about her breast cancer, we were first shocked. The thought itself was scary.

We knew that the same is cureable today but still we were not prepared for the same. The only solution for her cancer was breast removal surgery. With the right contacts, through my maternal uncle, who managed to get the surgery done within a months time. The doctor had said that chemo sessions would not be required and the Doctor. Dr. Rucha Kashyap, the oncologist from Hinduja Hospital had assured her that she would not loose her hair.

Post her surgery she stayed at my mothers house. Post operative care was taken by my brother, who would change those bags and tubes himself.

When I went there for vacations, she had already become weak physically and lost a lot of weight. Today, when I read about a lot of material on cancer I came to know that cancer may also make you loose a lot of weight. She even needed help to change dress, which mostly my mother would do or sometimes if I was there I would do.

Post removal of her breast she used to feel akward to come out and talk to people at home. She felt woerd what if people would notice her differently. I bought her shrugs and stoles but nothing helped her gain her confidence back with the missing body part.

I had seen her stiches several times, it pained me to see her feeling akward. Sometimes she was conscious even in front of my 3 year old.

Today when I saw Tahira Kashyaps picture on Internet I realised how a picture could make a big difference. If this same picture was released a couple of years ago, I would have shown it to her and asked her to be confident and normal. Probably, those few like me, who have witnessed the agony of this deadly disease and dealt with the insecurities of the survivors, may be able to relate to this picture.

Scars are meant to be loved and accepted. It is a proof that you fought a war and won. Sometimes, some people have to go that extra mile to encourage others. 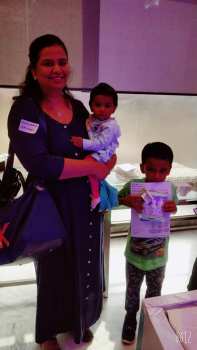 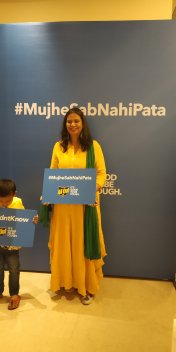 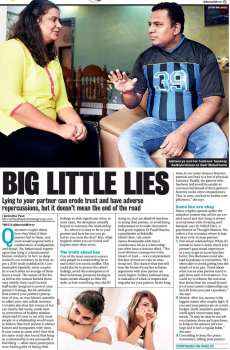 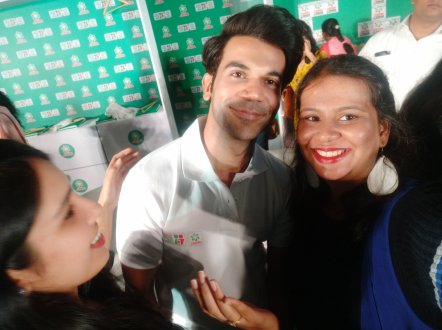 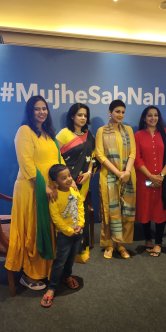