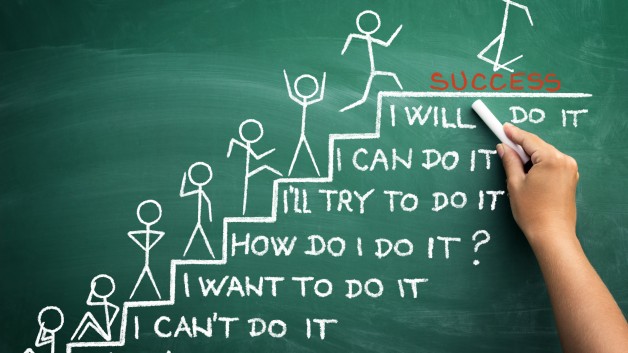 The moment a child is born, the entire world focuses on your baby. Every milestone achieved by the baby is compared with other children. Comparison seems to be the favorite past time of many people. I really wonder, what do some people get out of it at the end of the day. Anyways !!!. Every child has a milestone to achieve in the initial 3 years, like crawling, sitting, standing, walking, running, teeth and then finally talking, added by additional milestones such as self feeding, potty training and many others.

Even though we say children should not be pressurized, we start our torture on the baby and especially the mother because at the end of the day, it is our social obligation to do so. Instead of letting the child enjoy his childhood and learn things at his own pace, we tend to pressurize the child by our comparisons.

A child will blossom, only when it is the right time for him and not according to the standard charts written. The standard milestones are only for reference and it is not mandatory that your child achieves them by that age itself. It is more important that you give your child the opportunity to grow. Sometimes, it is important that we turn deaf ears to the society and the standards that they want us to be engulfed in.

My son, achieved everything, at the upper limit of the so called standard time limit set for each step. He turned on his stomach when he was exactly 4 months, it took him some time to walk, but once he started walking, now he is running. He had only 2 bunny teeth on his first birthday and is a moody eater even today. He started talking a bit late, was just blabbering but started talking in full sentences a few days after he completed 3 years. He was not fully potty trained and that for some time did cause a bit of trouble. He was off his diapers at night time since he was two and half years but it was difficult for him to sit on the Pot and do potty, that program was still in the diapers. One fine day when he was a little more than three and half years, he sat on the Pot and started doing his business there itself. The next problem is writing, I enrolled him earlier in school because of loneliness and I wanted him to mingle with other children. At one point I was tired about listening to his teacher that why he was not writing A-Z and 1 to 2 despite being 4 years age and that other children were writing.

Yes. This time period was a test of my patience too, fighting with the world to give him some time. Today he is a little bit more than 4 years and he can write well and infact much better. The best perks about delayed milestones ? He is more independent and can use his imagination to the best. He learnt things on his own by observing. Everyday he scribbles and draws random things in his diary and then we make stories about the same. On some days it is an Alien, on some days it is Oddbods and some days it is PJ Mask, who come and visit us through his drawing. Though like every parent we have our share of fights during the mandatory homework, but I have equally stayed up at late night when he has said that he wants to write A-Z now.

It is important that as parents, we give priorities to our children’s comfort, than the society first. It is easy for everyone to put the blame on the child and mother but it is tough to stand up against them. The success of your child lies in his confidence and not whether he is able to speak 10 languages at a tender age. Your child will be successful if you have faith in them and their capabilities, that itself is half battle won.

Do follow me on my Social Media, the links to the same are given on the top right corner of this page.