This story is about my journey across the length of our country within 48 hours.

It was in the year 2004. I had just completed my 12th standard and for vacations, my parents had planned a trip to North India. We began our journey by train from Boriali station at Mumbai. The first stop of our trip was Amristar, then Wagha Border, Rohtang Pass, Manali and finally Shimla. My story begins on the last day of our trip at Shimla. This was one of the most perfect trips that we could hae because the company was amazing. I had witnessed snowfall at Rohtang Pass in the month of may and that place was like a dream. This is way much before Jab We Met was released.

May 29th, 2004, morning 6.30am we received a call on my Dad’s cellphone that my maternal grandfather had passed away. They were at Kerela for their vacations with my Uncle’s children. My Uncle was in Mumbai and we were at Shimla. I belong originally to small district in Kerela named as Kannur and my mother’s hometown is a place called as Tellicherry. I broke down on listening to the news and was crying in the washroom. My dad, uncle and our tour operator were trying to figure out, what could be done next.

My mother was determined to attend her father’s last rites, which meant keeping the body in the morgue or freezer for a minimum of 24 hours and simultaneously, making arrangements to reach there within that given time frame. It was a risk but we did not have any other option. Our tour operator suggested, that we board the train from Kalka, as decided and get down at Chandigarh, from where another acquaintance, had informed us about a flight to Mumbai. We reached Chandigarh, in a few hours. Hired an auto with loads of luggage. Chandigarh is really one of the most beautiful cities but unfortunately that day, I was not in a position to enjoy that city.  Somehow, we reached the Airport. Chandigarh Airport is small compared to Mumbai Airport. WE told the Airline staff at the counter about our difficulty and they informed us about the seats in the flight for Mumbai. 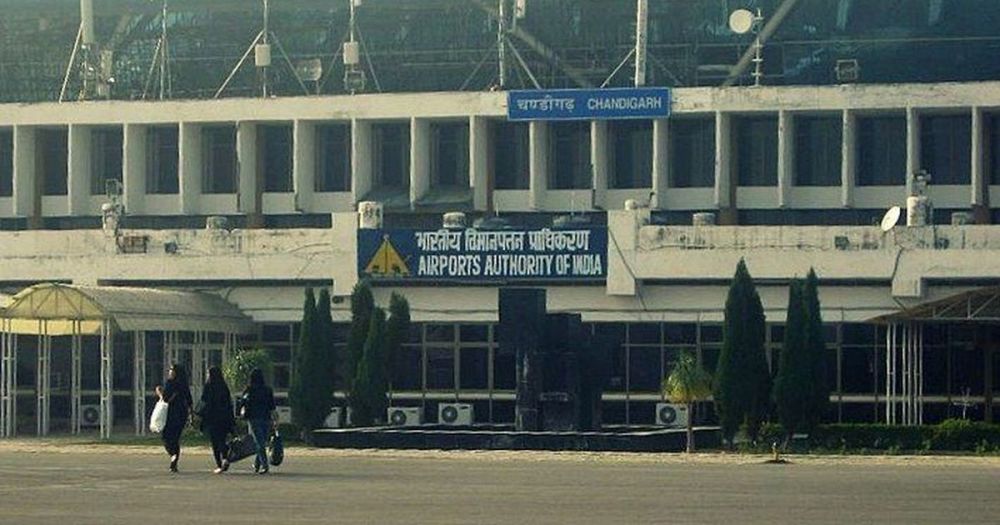 The airline staff told us that there were tickets available but they were of Business Class and if it was ok with us as the charges would be something about Rs. 44,000/- for 4 tickets. We were carrying a credit card with a transaction limit of Rs.50000/- INR and felt that we could manage the same. We swiped the credit card, it was not functional, we tried multiple times it did not work. We had two hours, the Airline staff suggested that we could go to the city and check with the bank or withdraw cash from the ATM.

We were continuously on call with family in Mumbai and Kerela. We went to multiple banks, wherein they told us that to activate a credit card for a transaction you need to do a transaction with the bank. Back in the year 2004, credit cards were not that popular and being a typical middle class Indians we thought we would never use a credit card until and unless there is an emergency. We finally took out about rs.40000/- through debit card, because there was a transaction limit.

We were still short of Rs.4000/- odd, It may seem like a small amount today, but then at that moment it was alife taking decision, Neither of us could stay back because we had a connecting flight from Mumbai to cochin at midnight. They had already completed the security checking for the Mumbai flight. Suddenly, the Airline authority, came to us and asked, one economy class passenger has cancelled, are you still willing to go. The ticket amount came down to Rs. 38,000/- now.

All this while, we could see the people boarding the flight and we were just praying for some miracle to happen. The flight took off, with my parents in the Business class and me in the economy class, it was an Air India flight via Delhi. 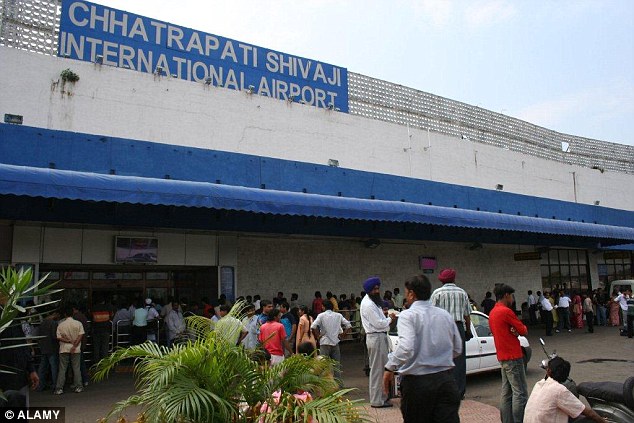 We reached Mumbai around 7pm that evening. Our midnight flight was an International Flight from Paris and would come at the International Airport and it was mandatory to carry Id Proofs, which none of us had that time, because it was not that strict to carry ID proof for railway travel. We had limited cash with us. My mother and brother, went to my Aunt’s home at Santacruz and she had my daddy’s cell phone to keep it for charging.

Me and my dad left for our home at vasai by train to collect the id card. WE took a local from Andheri Station and I was left out as it was a peak hour. Though I was a regular local train traveller, I was scared that day. I did not know what to do. I just called my mom and informed her and left for my house at vasai. I immediately, manged to get into the next train and reached home. Then me and my dad reached to the airport and met my mother and brother, this time we were all flying business class together.

We landed at Cochin International Airport at around 3 am in the morning. They had already informed everyone that the funeral was going to take place by 9 am. We immediately hired a pre-paid cab, luckily my aunty’s mom had forcefully given my mother some cash that helped us with the cab. The journey from Cochin to my grandparents house was about 6 hours by road. Luckily for us the rains had just stopped a while ago. We explained to the drier our condition and he agreed to drive non-stop for 6 hours.

The route from Cochin to Tellicherry looked beautiful but I was not in a position to enjoy it. We finally managed to reach on time and be a part of the last rites.

These few hours taught me some of the biggest lessons of life and changed me from a shy person to a much bolder person. There is no guarantee of life and death, but that does not mean you need to stop living. You have to update yourself with the latest things around world and ignorance does not help. Today, as a lawyer, I am well acquainted with the legal provisions of credit card transactions but back then I did not know such a simple fact, which cost us a lot.

That is the day, when I believed, there is God somewhere watching you and guiding you. If you do good karma, you will get the same back. Finally, nothing beats determination. If there was no combined determination, to reach for the last rites of my grandfather, we would have never made it.

A Lawyer and a Solopreneur based out of Mumbai. Love my children and law and therefore started this website to talk about both. I am an imperfect woman, jack of all days, striving hard to survive and excel, making each day better than yesterday. View all posts by Aishwarya Sandeep