We all have our four square meals, from the time we are born. Eating food in a decent place with clean environment is every human being’s fundamental right. To survive is not merely an animal existence a human being should survive with dignity or else it amounts to deprivation of his fundamental rights. These are the basic rights provided by the Constitution of India and reiterated by the Supreme Court in its several judgments.

But despite all these basic provisions, we never fail to create a huge hue and cry, when a woman openly breast feeds in public. Recently, a malayalam magazine, Grihalakshmi, published a photograph of a model, breast feeding a new born and looking directly into the camera.

In no time did the people get offended,

because she dared to show her open breast,

or because she had applied vermillion (sindoor) in her forehead (religious fanatics),

because she was feeding a child,

because she was not ashamed for feeding a child,

because she was not guilty but bold !!!

For a mother, the whole world collapses, when she is unable to feed her child. It does not matter to her,where she is because for any mother feeding her child is always the top most priority. To Breast feed a child you need to at peace mentally and also in a comfortable surrounding. Being  a mother I can understand how uncomfortable it can get to feed your child.

Not only men but also women stare at you while breast feeding because they want to analyse about how a woman is feeding ? whether she is doing it correctly. Men stare at open breast because……

Just because you feel awkward because breast in general are connected with sexuality !! you force the poor mother, who is lactating and her child for whom, breast are a source of nourishment to move to uncomfortable places such as a washroom, or any secluded place. There are different superstitions surrounding breast feeding in public but because even following them why do people forget that by following them you are depriving a helpless child of its basic food.

When as an adult you cannot stay without food when you are hungry ? How do you expect a small helpless child to stay hungry just because he is in a public place ?

Women from Poor sections of the society have always fed their children in open but  how many times have you seen a woman lactating in a restaurant ? Usually, a lot of mothers are uncomfortable because of starting in public and fearing isolation, they prefer to carry milk in small bottles for their children (either pre pumped or formula milk)?

Would you eat artificially made vegetables and food just because someone  is disgusted by watching you eat ????

I think its high time that we break this old  taboo of breast feeding in public and give space  to both the lactating mother and her baby. After all feeding time is the best time  to bond with the baby… i am sure  all the mothers would  agree  with me.. 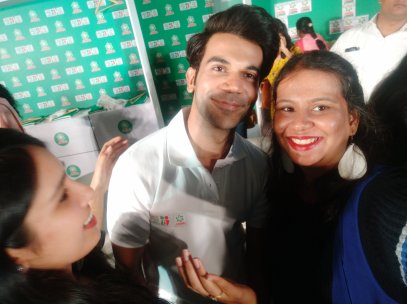 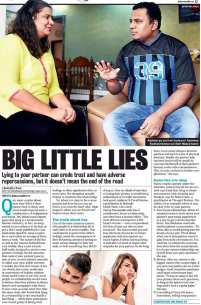 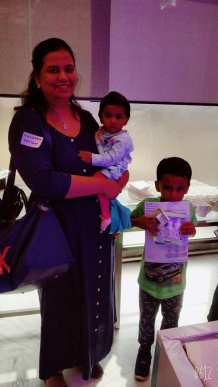 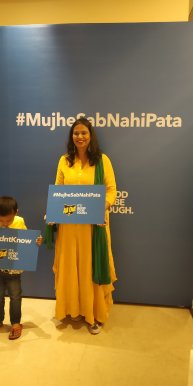 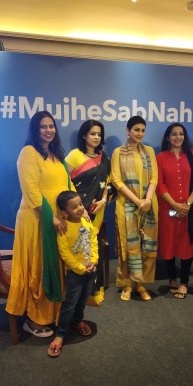